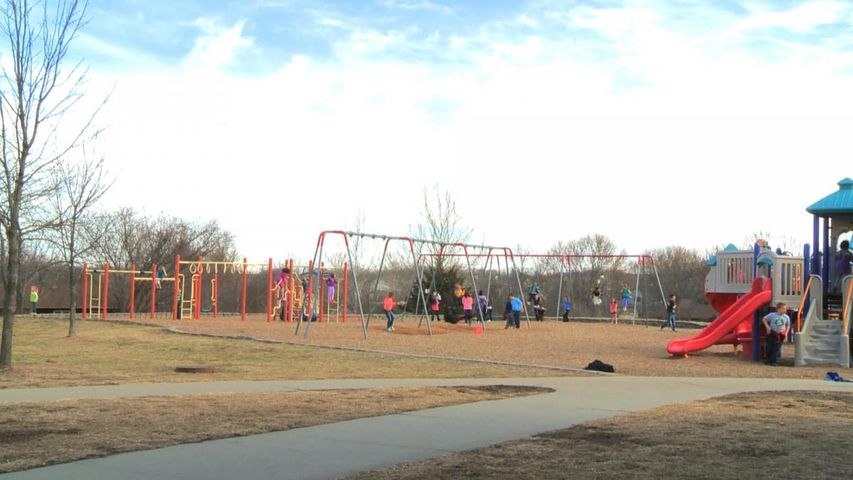 COLUMBIA - In early March, an elementary school in Ohio suspended a 10-year old boy for three days for making his hand in the shape of a gun and pretending to shoot one of his friends in the head. Ohio has a zero-tolerance policy, which means schools do not tolerate "violent, disruptive, or inappropriate behavior, including excessive truancy."

The question now raised is, how do you know when actions are meant to be a joke or are a true threat? Columbia Public School Community Relations Director Michelle Baumstark said each incident is different, and there might be more to the story about the incident in Ohio.

"We try to spend a lot of time in Columbia Public Schools looking at all aspects of the situation," Baumstark said. "We make sure that we've done our due diligence, to investigate both sides of the story before any disciplinary action is taken."

The case in Ohio raised questions about how strict a school district should be in disciplining students.

"It's the process once an instance happens that makes the difference," Baumstark said. "We look at 'is it possible to correct the behavior through mediation, is it possible that there are alternative disciplinary actions that can be taken prior to suspending someone.'"

Columbia Public Schools has a strict no tolerance policy on bullying or hazing of any kind.  CPS defines bullying as "physical violence, verbal taunts, name-calling and put-downs, threats, extortions, theft, damaging property, and exclusion from a peer group." Any student who breaks this rule faces detention, an in-school or out-of-school suspension, or expulsion.

"We work with all of our teachers and they are very adept at knowing their students," CPS Student and Family Advocacy Supervisor Carla London said. "Teachers will know, if they have had a behavior issue, an on-going issue that might be something like bullying or some level of concern.""

This goes back to the question of how do you differentiate between kids playing and bullying?

"On-going education, that is our theme, not only about school subjects but about appropriate behaviors," London said. "We know that we are in a time now where school behavior is really monitored."

CPS does not believe this incident is going to be an issue for its students.

For now, Baumstark says CPS is doing all it can to make sure its students succeed and understand what is appropriate behavior.