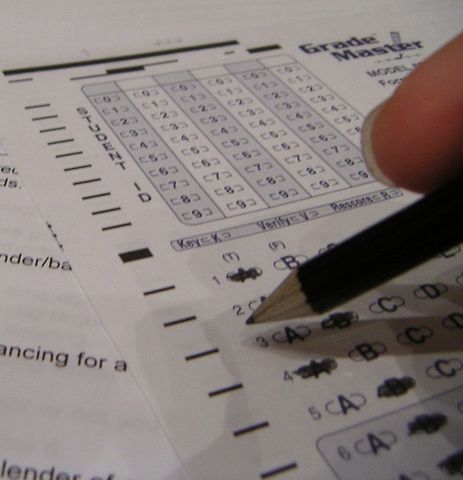 COLUMBIA - Students in Columbia Public Schools did better than state and nation-wide averages on the ACT and Advanced Placement tests.

The ACT is a college entrance exam used largely in the Midwest. It's scored on a scale of 1-36, with the latter being the highest possible score. Students in CPS scored an average of a 23.8 composite score in 2010. In 2009 students scored a 23.3, a half a point lower. The state average composite score for the ACT is 21.6, while the nation has an average of 21.1.

85 percent of CPS students' scores on an Advanced Placement test met the level required by most colleges and universities to earn credit. Advanced Placement, or AP tests, are graded on a scale of 1-5, with five being the best score possible. CPS officials said in a news release almost 30 percent of students who took an AP test scored a five on the exam.

For more graphs and information, check out the document below.