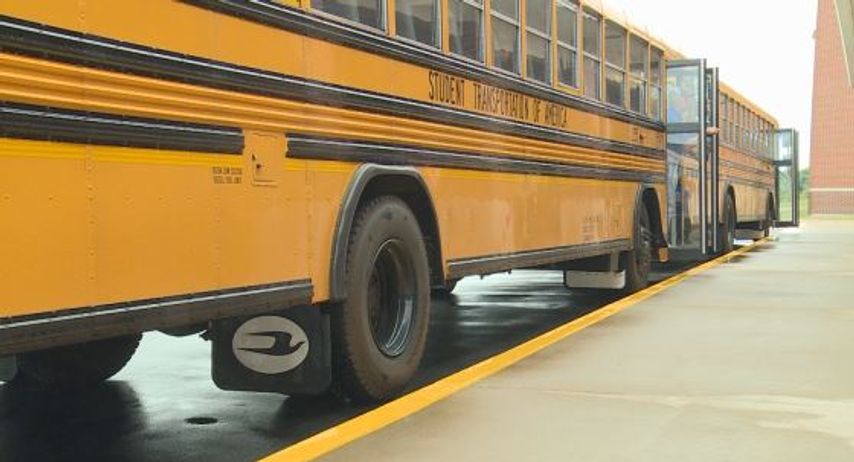 Some parents received a phone call from CPS telling them inaccurate information about what time their child's bus would arrive in the morning.

According to Columbia Public School's Community Relations Director Michelle Baumstark, the phone call was because a wrong file was selected in CPS's system and it was not related to the new bus provider Student Transportation of America or STA.

"The reason why the phone call was sent is very technical and hard to explain," Baumstark said. "But we were able to find the problem and stop it as fast as we could."

Baumstark said about 20 to 30 percent of all CPS parents received the call.

STA sent back buses to spots where children did miss their bus.

CPS says other than the phone call the first day of classes went well.

They have seen an increase of about 215 students registering on the first day.

CPS parents can find their children's bus schedule and stop by visiting the CPS bus portal.