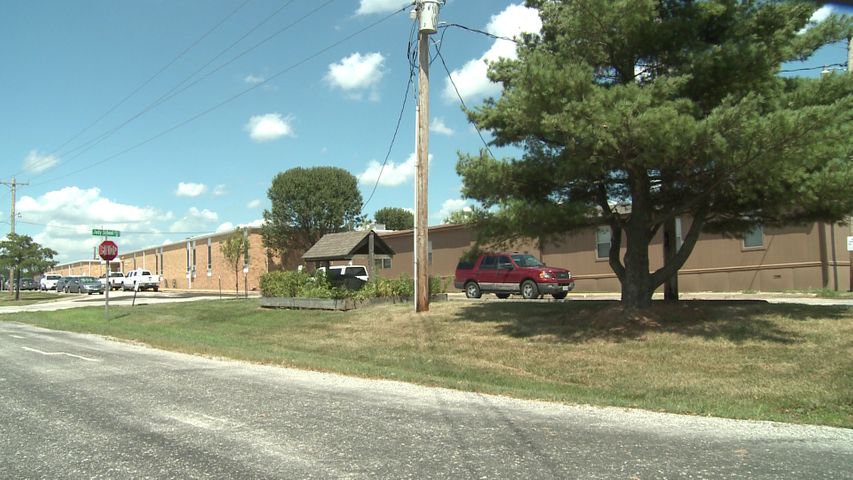 COLUMBIA  - With the first day of school fast approaching, some parents are becoming increasingly concerned about the lack of air conditioning in Columbia Public Schools.

Michelle Baumstark, community relations coordinator for the district, said the bond Columbia residents voted for in April of last year included installing air conditioning in the remaining schools, but the main focus of the money was for the new Battle High School.

"One of our challenges is that the bond issue, the majority of the funding that's upfront is for the high school," Baumstark said.

Baumstark said at the time the bond was passed, CPS had a plan to install air conditioning in the schools without it within five years. She said CPS officials heard from the community that "this is a serious issue," one that's "important to our community," and they're considering "expediting the process." When pressed for a more specific timeline, Baumstark said CPS is currently looking at different "creative ways of financing."

Amy Herin, has three kids currently enrolled in Two Mile Prarie Elementary School.  She said it's unfair to her kids to sweat in the heat while other students have air conditioning.  She said the learning environment suffers and her children are put at a disadvantage when they can't focus on anything but the extreme heat.

If the heat and humidity becomes absolutely unbearable, CPS will dismiss schools without air conditioning early. The junior highs will be dismissed at 11:30 a.m. and the elementary schools an hour later.