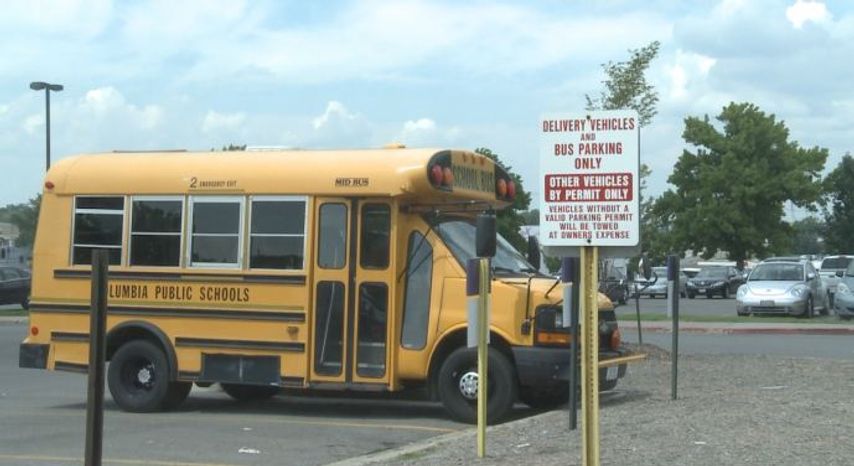 Lee Expressive Arts Elementary School Principal Karen Burger believes the new start times will be beneficial for her students. "Most of the students get to school two hours early to work on projects anyways," said Burger. "So the earlier start time helps with that and the parents like having their children at school before they leave for work."

David Wilson, Columbia Public Schools Transportation coordinator, said the buses are not doing anything out of the ordinary. "The times have changed, but that's it," said Wilson. One Hickman High School student believes the new school times will not help. "We get out later, so that means we start extracurriculars later or our jobs later," said Romeo Tuch.