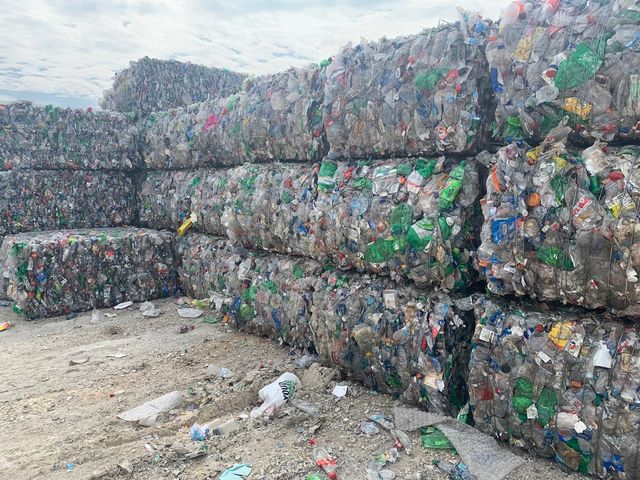 COLUMBIA - Columbia Public School District is replacing all of its trash cans with a three-tier waste system in all of the school's cafeterias.

The three-tier system lets students choose landfill, compost, or recycling options when throwing away their waste.

Mike Szydlowski, K-12 Science Coordinator for CPS said a lot of the stuff students are putting in the landfill can be composted.

"We are estimating about 80 percent of our trash could be converted," he said. "The goal is we are going to cut down on the number of dumpster pick-ups for trash we receive and pay for every week, but  greatly increase our recycling and compost pick-ups."

The program will begin in October and Rock Bridge will be the first school to see it implemented. Szydlowski said it would take around 12 months for the entire school district to see the changes.

"If we did this all at once, it's such a huge change that it might not go well, so we want to do it right and then move that up," he said.

Students will have a hands on role in this new program. They can act as environmental ambassadors to help their peers sort their waste into the right bin.

The program will be integrated into student's education. An electronic waste sorting game that will be used in classrooms to teach about sorting. Students are also participating in waste audits where students and volunteers sort through a days worth of trash from a specific Columbia school.

Szydlowski said he is excited to see student's impact on the community.

"We don't want students just learning about our standards, we want them actually having an impact on their community and making us better," he said.