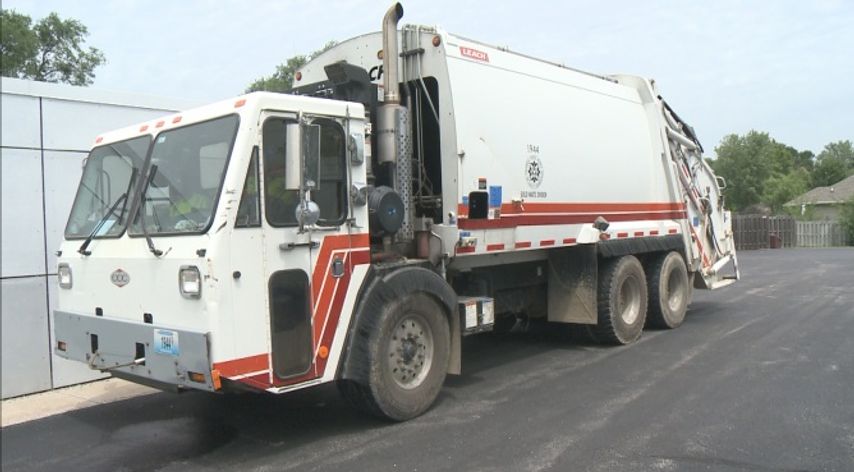 COLUMBIA - Columbia Public Works had two special collection sites Saturday for people to dispose of any food that may have spoiled while their power was out.

If you were unable to drop off your spoiled food, Sapp said he suggests double bagging the waste and keeping it in a covered area like a garage or trash can with a locking lid. Sapp also said not to put your trash on the curb until 4 p.m. the day before your regular trash pick up.

Sapp said you can also call Columbia Public Works' Solid Waste Division at 573- 874-6291 to pick up spoiled food for an additional charge. The $9.23 charge will be added to your next bill.