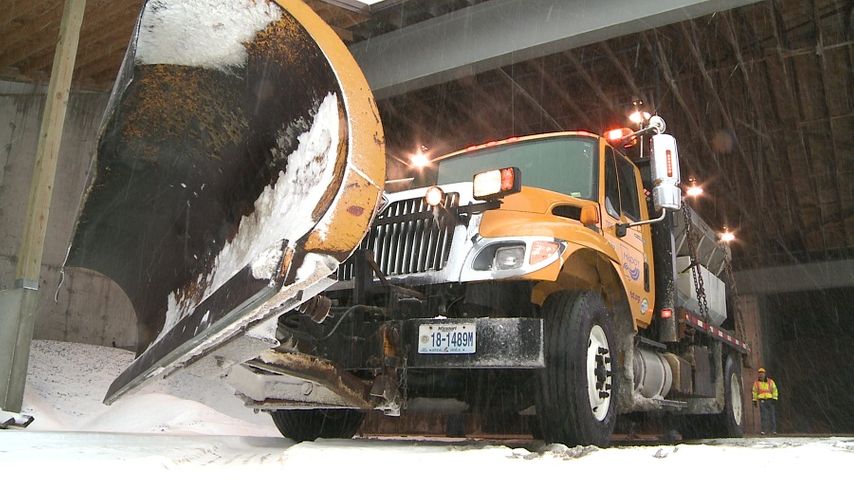 COLUMBIA - Columbia Public Works began plowing residential streets at 1 pm Friday and hope to touch every street by Sunday. Crews are using all available resources and said they will continue 24-hour operations until every street is plowed.

Overnight on Friday and into Saturday morning Public Works has been able to plow 50 percent of residential streets, but there are still many streets left untouched, and waiting for assistance.

Resident Sheldo Gerau's street had not been touched as of Saturday morning, so he decided to shovel in front of his house. "It's a good workout. It'd be nice if they could help out, but I know they're busy with other roads. But it gives me something to do on my off day, so I don't just sit around and do nothing," said Gerau.

Columbia Public Works has some tips for shoveling snow:

Crews are now plowing residential streets in every ward, and hope to have every street plowed by Sunday.