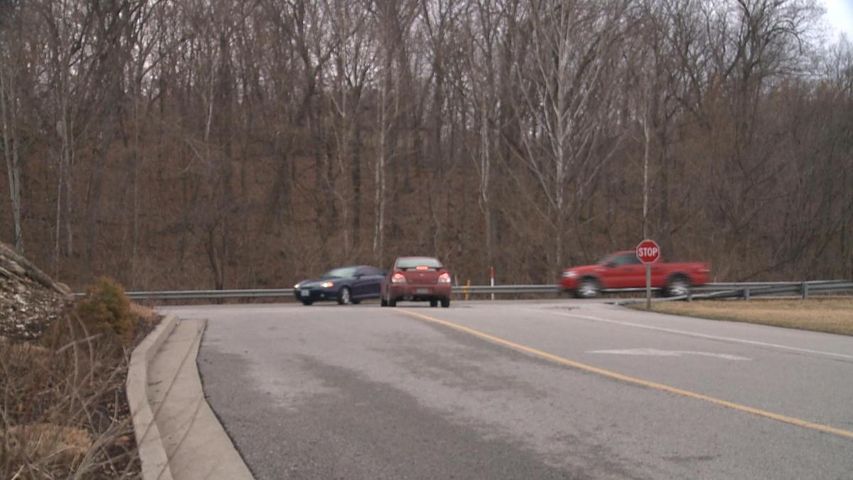 The city's traffic plan prevents left turns in and out of the Missouri Athletic Center, which means drivers can only access the area by driving southbound on Forum Boulevard and can only leave the center in the same direction.

"What we think we'll see by limiting those left turns is that we won't have traffic that then has to stop for that vehicle that is going southbound and backing traffic up to the north," Sapp said.

Traffic officers patrolled the area to enforce the right-turn-only policy between 4 and 6 p.m. Wednesday. The traffic flow coming out of the parking lot into the Missouri Athletic Center moved fairly smooth.

After the engineers patrol the areas again Thursday, traffic engineers will take the data and decide whether or not to permanently implement the right-turn-only policy in those specific areas.