Columbia Public Works, MoDOT use full crews to keep ahead of storm 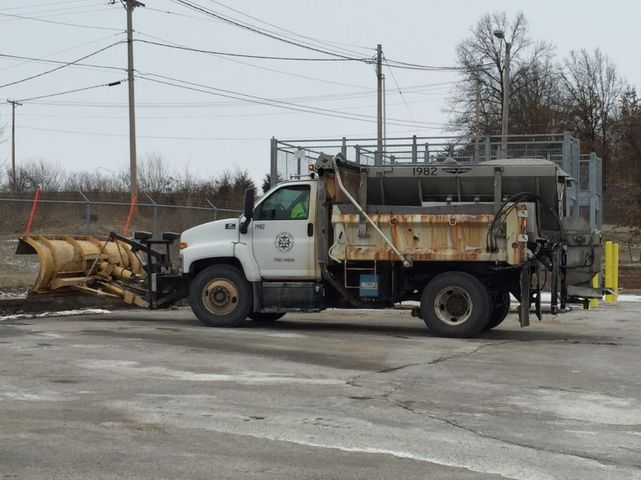 "The pre-treating on the roads is primarily on trouble areas," White said. "Intersections, bridges, curves, areas that are known to be dangerous when it gets slick."

Boone County MoDOT had 23 drivers in Columbia with trucks to help keep its routes clear, according to assistant supervisor Melanie Mayes.

"We check in with our drivers as they're out on the road and have them observe, 'What do the city streets look like?,' Mayes said. "Let's make sure they're consistent and look the same as the city of Columbia."

MoDOT said it does not typically overlap with city routes.

"You see city trucks, county trucks on MoDOT roads a lot though," Mayes said. "They treat their roads, we treat our roads."

MoDOT said it used a dry treatment made up of a sand and salt mix to help provide traction for drivers and an anti-icing beet juice mix.

The city said if snow accumulations reach 2 inches, it will start enforcing parking on first and second priority routes. The city said it asked customers to move parked vehicles off the marked areas on these streets.

The city said it will keep a full crew on duty overnight to continue treating priority routes and maintain passable conditions.

Drivers can find more information about which streets the city is treating and when on its website.

(This webstory has been updated to refelct the newest information.)