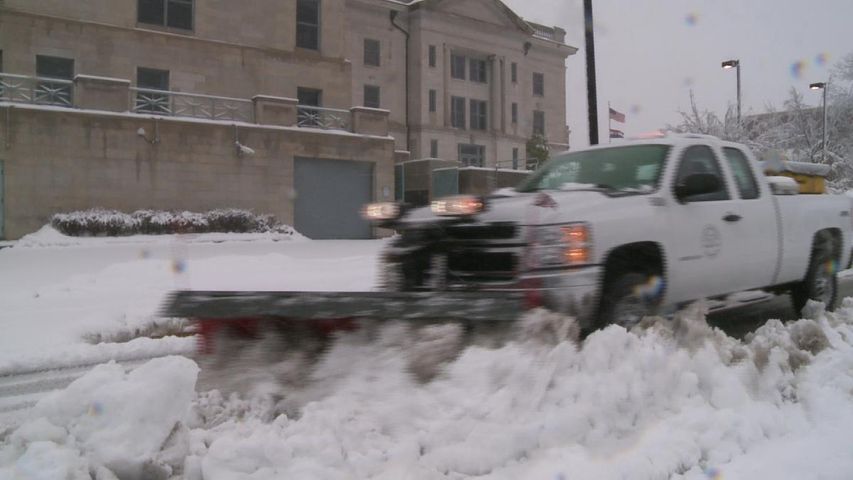 Steven Sapp with Columbia Public Works said the crews are doing the best they can, but with more snow flurries, they have to work to clear higher traffic areas.

"At this point, we are asking residents to be patient. We will get to all the roads eventually, but with unpredictable weather right now, we have to adjust our plans." Sapp said.

Columbia Public Works does not know when it will be able to plow all the streets in Columbia, but pledged to continue working until all roads are clear.