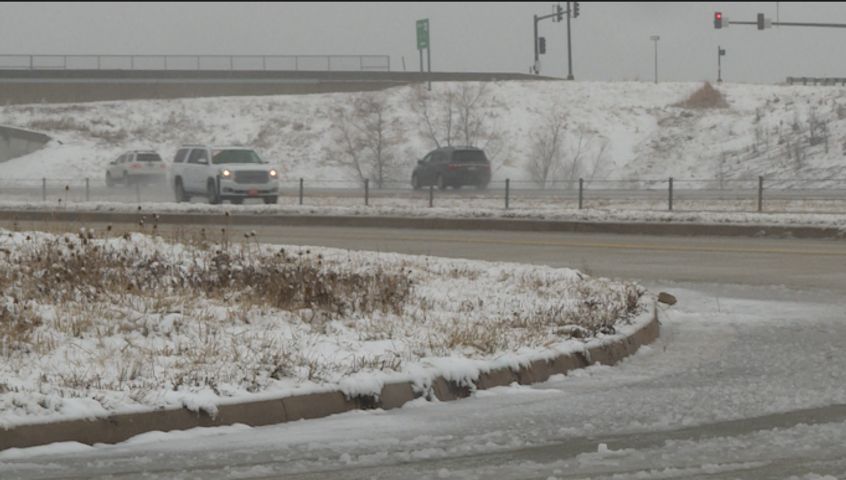 COLUMBIA - Mid-Missouri is preparing for a drastic freeze Thursday morning.

Temperatures are expected to plummet with some places in the single digits, and on Thursday temperatures are not forecast to rise above the mid-teens.

In light of the severe cold, the Columbia Department of Public Works is making plans to keep the city streets clear, although they will be doing it without the help of salt.

"Salt works best when the temperature is right around freezing," said Public Works spokesperson Barry Dalton. "A lot of the events have been around the 15 to 25 degree area, which about the area where salt gets challenged in its effectiveness. When it hits 10, 15 degrees, salt doesn't work."

Dalton also pointed out the city has not skimped on salt use this winter.  It's  already spread nearly 4,700 tons of salt. For comparison's sake, that is about the weight of half of Paris' Eiffel Tower.

Some Columbia residents were surprised to learn how much salt the city had used.

Julia Lahue said she thought the city ought to be salting the roads more to keep driving conditions safe, but gaped when she learned how much Columbia had been salting.

"That's crazy that they went through that much," she said. "That's insane."

With salt being rendered ineffective by the extreme cold, Dalton says the public works crews will focus on plowing priority streets, with around 22 snowplows being deployed at any given time.

"We're continuing to aggressively treat the priority routes," he said. "Most homes are within a block or two of a priority route, so we try to keep those priority routes near normal, particularly when there is a threat of slick conditions with plummeting temperatures and wet roads."

He added the public works crews will be working around the clock to keep the priority roads as clear as possible.