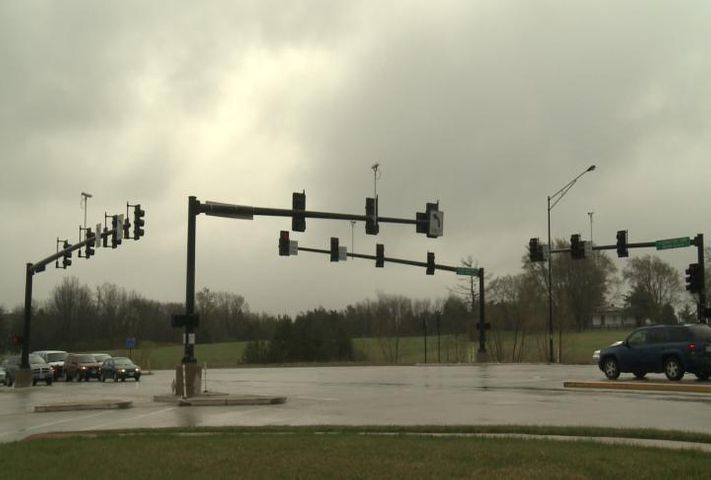 "It's a fairly uncomplicated process, but because of the cost we have to hold an interested parties meeting," said Stone.

Stone said the plan is to add fiber-optic connectivity between the traffic signals at Grindstone Parkway and Green Meadows Road, meaning the signals would ideally be able to communicate a little bit better with each other.

"It makes it more efficient," Stone said. "And the signals will communicate a little bit more intelligently with each other."

The technology Columbia Public Works plans to install is called adaptive response technology. The estimated cost for the project is $50,000.