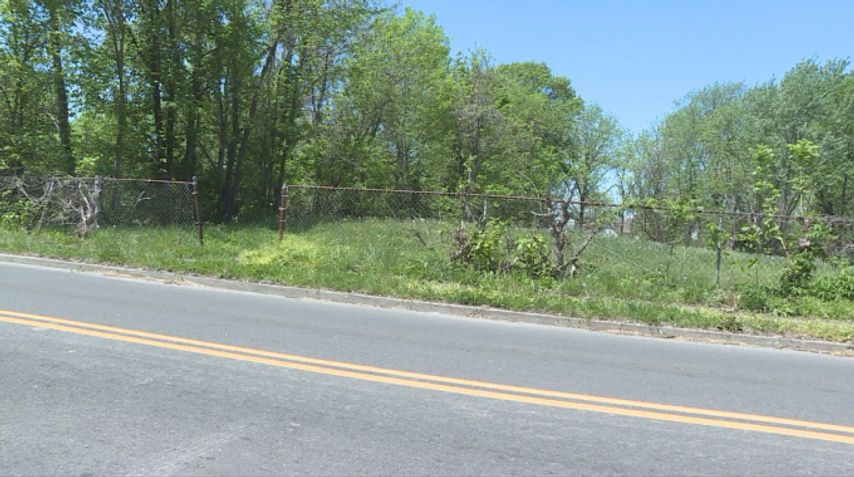 COLUMBIA -  As families move into four new homes at the Lynn Street Cottages, the Columbia Community Land Trust is already starting its next project.

The City Council bought the plots for $125,500 total, and the two plots are next to a third the city already owns. The city planned to only build four homes on the lot currently owned, but decided to triple those plans.

City Council Member Mike Trapp said the owner of the house only has to pay for the house itself.

"Taking away the cost of the land, then that subsidy would allow someone stuck in a rental allow to build equity, and then to share some of the rising value," said Trapp.

Trapp said 25 percent of the rise in value of the house overtime goes to the homeowner, and 75 percent goes to the land trust.

According to Trapp, 91 percent of people who sell a land trust home, buy a home through the regular market.

The only fee a buyer would pay for the land is a $30 per month ground lease fee that goes to the land trust to repair things like roofs and furnaces.

There is no current estimate of what the houses will cost, however the Lynn Street Cottages were priced around $100,000.