Columbia quadraplex fire leaves no one with injuries 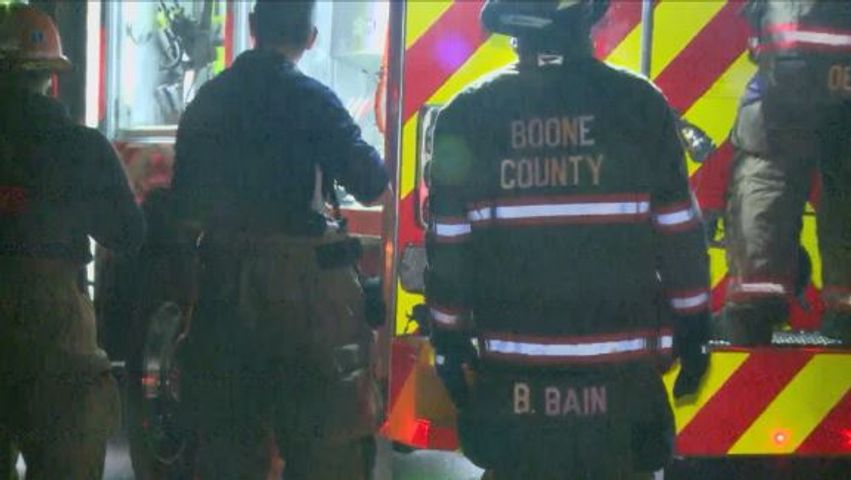 COLUMBIA — No injuries were reported after flames broke out in a quadraplex in Columbia Saturday evening.

A neighbor reported the fire around 9:45 p.m. The fire was extinguished through a joint effort between the Boone County Fire District and the Columbia Fire Department.