Columbia Radio Shack among more than a thousand to close 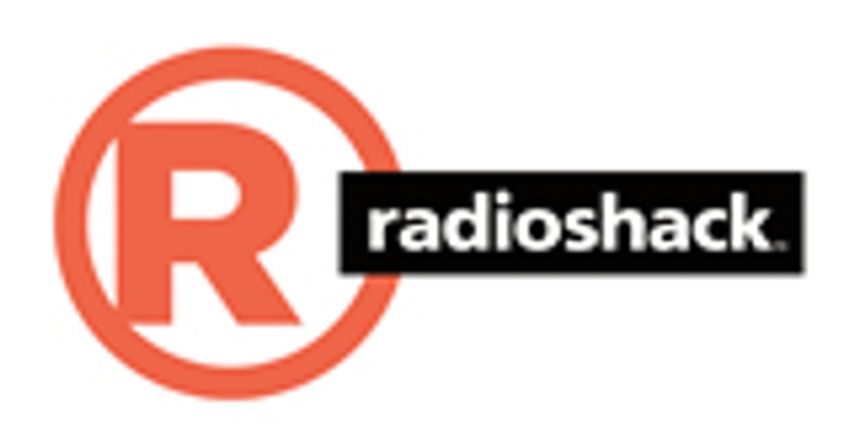 About 1,600 stores are planning to close, including Radio Shack located in the Columbia Mall.

Eric Parsons, an assistant research professor of economics at the University of Missouri, said the closing of Radio Shack was a long time coming.

"Part of it I think is a result of not really keeping up with the times, with their products. You know, they were one of the first companies that had a really big sale for home computers back in the late seventies, early eighties but they never really kind of kept pace with the technology as it grew on that end," Parsons said.

Parsons said another factor playing into the downfall of Radio Shack was the arrival of big box stores such as Walmart.

Radio Shack plans to team up with Sprint and Standard General to operate a "store within a store" retail model at up to 1,750 of their locations.

Parsons said companies coming in to team with smaller companies, such as what Sprint and Standard General plan to do with Radio Shack, is quite common.

"Often what happens then is a bigger current player buys out the old one to some extent. So that's fairly frequent and they kind of see that here. Sprint coming in and trying to keep some of those pieces alive which helps the people who maintain that," Parsons said.

Other stores closing in mid-Missouri include Warrensburg, Fulton and Jefferson City. The Radio Shack located on Worley Street will stay open.