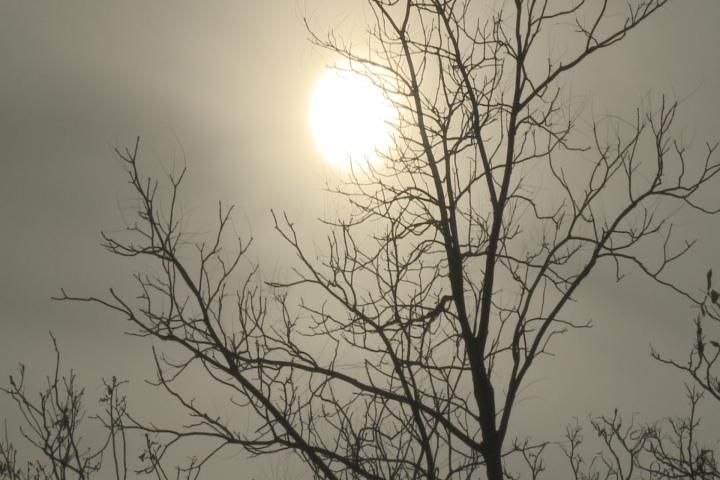 COLUMBIA – Columbia normally ranks highly for measurements like best place to live, best trails and best college town. But a new ranking is sending Columbia to the top of the charts.

FindTheHome recently ranked Columbia as the best place to survive a zombie apocalypse.

The two work for Graphiq, a data company that has access to information for every city in the U.S.

“We made three categories to classify the readiness of a city for a zombie apocalypse,” Morin said.

Those three categories were resources, defense and demographics.

“[Columbia] had a high amount of home centers and home improvement stores, places where you’d be able to get the supplies you’d need,” Kent said.

Places that rank high in defense have access to guns, ammunition manufacturing and military bases.

Ideal demographics are people that are young and educated.

This ranking helps groups on MU’s campus like Humans vs. Zombies.

Club president Joe Rexwinkle said, “I think this will really help us in the future because we’re kind of the resident zombie-based club around campus, so any sort of zombie popularity always benefits us and gets more people involved.”

Columbia Visitors Bureau Public Information Specialist Rachel Grant said she was surprised at the no. 1 ranking at first.

She said the rankings might bring more people into Columbia.

“Well people might think that they have better chances of surviving here for the zombie apocalypse, they might come swarming in,” she said. “We’re a great place to survive. And live.”