Columbia ranks below national average in cost of living 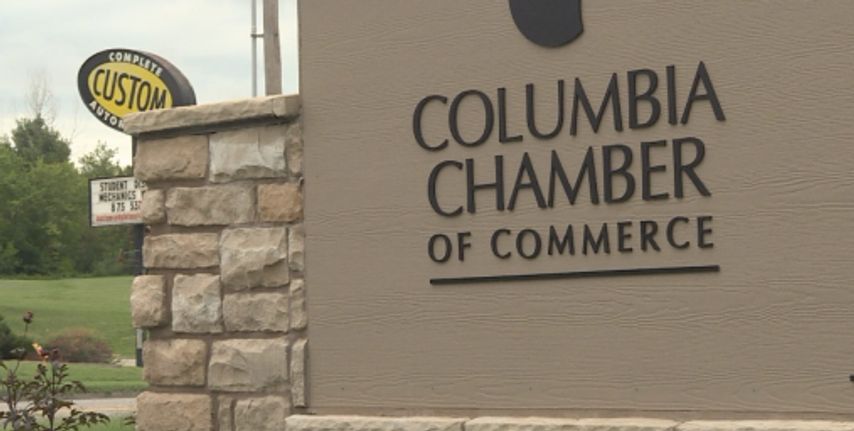 COLUMBIA - More people might be moving to mid-Missouri because it's cheaper to live in than most.

The Columbia Chamber of Commerce released a report Thursday showing Columbia is 6.9 percent cheaper than the national average in cost of living.

According to the press release, this percentage refers to $100 worth of goods purchased in an average United States city only costing $93.10 in Columbia.

Columbia Chamber of Commerce President Matt McCormick said the city’s percentage stays below average because of services like higher education and a large retirement community.

The index figure is based off of six consumer expenditures: grocery items, housing, utilities, transportation, health care and miscellaneous goods and services.

"We physically go to grocery stores and other services. Our businesses are so gracious to help us be able to do that," McCormick said.

Kim Ashcraft, a Columbia resident, said she has lived in mid-Missouri her entire life and doesn't think the cost will change.

"I think it's a lot cheaper to live here than in St. Louis or Kansas City," she said.

MU student Brendan Lavell said having cheaper rent in Columbia is a nice change from his expensive, east coast hometown.

"If you do want to stay in the Midwest, I think Columbia is a great town to stay in, especially as a young student paying off loans. I think it's a very affordable town to live in," he said.