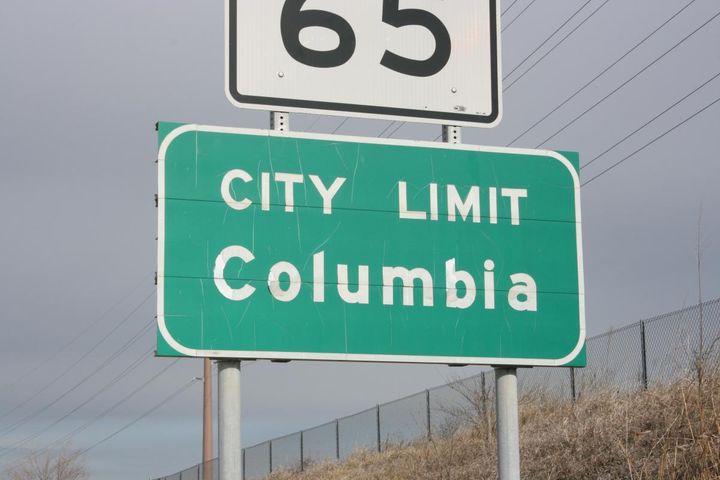 COLUMBIA -The city ranked number one out of 179 other small cities for best economic growth.

The Milken Institute ranks cities all across the nation based on job growth, wages and technology. The report includes 200 large metropolitan areas and 179 smaller areas, including Columbia.

The Milken Institute says the report identifies cities where, "employment is stable and expanding, wages and salaries are increasing, and economies and businesses are thriving."

Columbia moved up from number nine last year to number one this year. It is mainly due increasing demand in high-tech industries like telecommunications, according to the report.

Columbia came out on top of other cities like Columbus and Bismarck. St. Joseph, Mo. is ranked number 11. Other larger cities in Missouri that made the list include Springfield at 62, Kansas City at 68 and St. Louis at 143.