Columbia ranks second in the nation for lowest unemployment rate 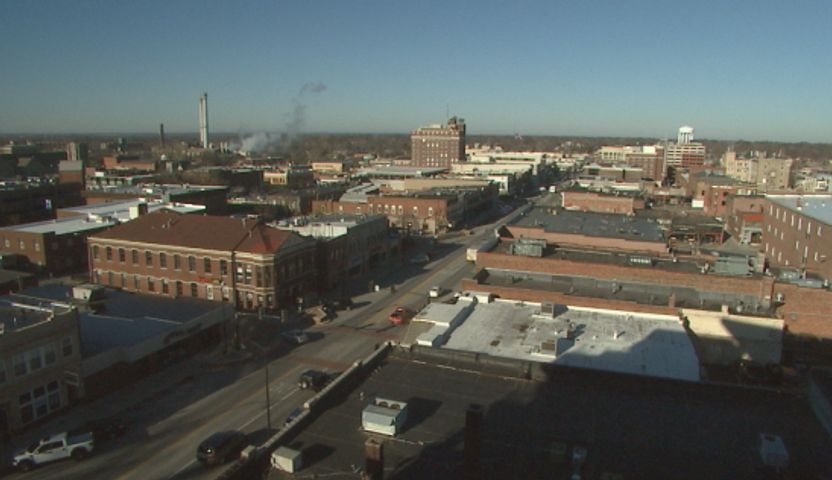 COLUMBIA - The city is taking strides towards economic development, marking a new record-low rate for unemployment, second lowest in the nation.

According to the Bureau of Labor Statistics, the city held a rate of 1.5 percent for the month of October, following close behind the number one ranked city, Ames, Iowa with a rate of 1.4 percent.

"We've always maintained a low unemployment rate but this is one we haven't seen in quite some time," Executive Vice President of REDI Bernie Andrews said.

The rate dropped almost one percent from the previous month, where it stood at 2.3 percent.

Andrews said the drop is a result of new and expanding businesses in the Columbia area.

"Most of manufacturers in town are expanding and adding jobs, and then when you look at a company like Veterans United, they've had phenomenal growth in the past 15 years, so all those contribute to our low rate," Andrews said.

He also credits the University of Missouri as a way of maintaining a dynamic economy.

"Because we are a university town, we have insurance and healthcare, those are pretty stable sectors of the economy and they keep up with a pretty low employment rate," Andrews said.

City officials said the low rate helps them focus on improving related issues in the community.

Andrews added the low rate helps bring about more opportunities for those people in need.

"We now have agencies like Job Point that help people that have been unemployed, get into short term training programs and they can get out there into the field just within a couple of months and get into a new career," Andrews said.

Andrews said he hopes to add more programs like these to provide more living wage opportunities in the future.