Columbia Reacts to the Death of Donna Summer 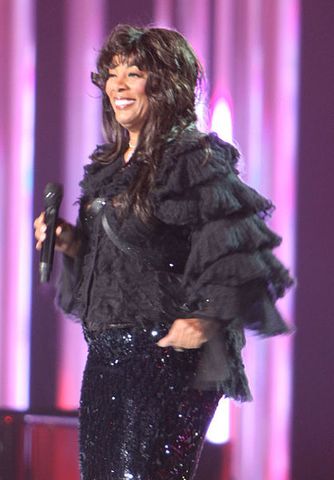 COLUMBIA - Donna Summer passed away on Thursday after battling cancer. She was 63. Summer was known as the "Queen of Disco." Her music affected people all over the globe, including Columbia. Residents reacted to her death.

"I grew up listening to her. It was part of my childhood. It's something that you remember kind of as a kid," said Gabrielle Morin.

Morin said you do not need to know the person in order for them to affect your life.

"Even though you don't know the person or are friends with them, you know, it still takes something away from you. She's never going to make music again but she still has a great body of work," said Morin.

Laura Billings was another fan of Summer's work. Billings reminisced about her legacy.

"She was also in this wonderful movie, TGIF. We would watch it over and over again in my babysitter's basement," said Billings.

Summer is survived by her husband and three daughters.