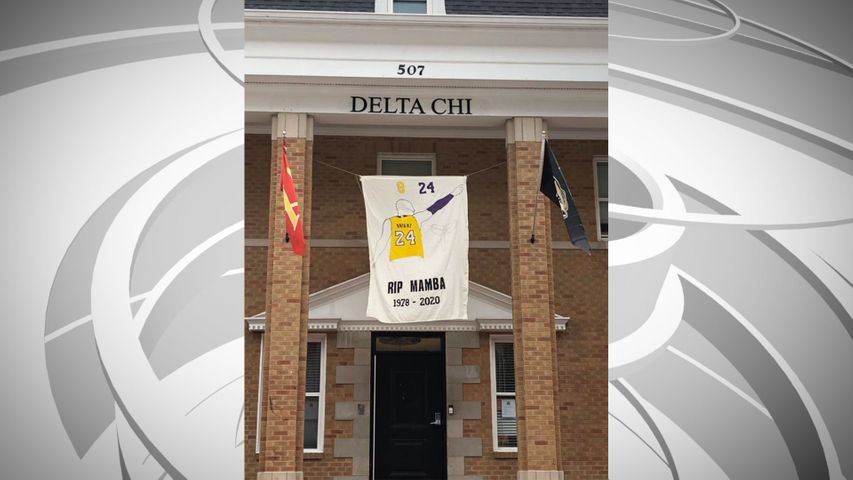 Bryant was on the way to his daughter’s basketball game when the helicopter he was in unexpectedly crashed. According to flight records, the helicopter made a climbing turn followed by a rapid dive while attempting to get up and over the heavy California fog.

Bryant started using his helicopter to avoid crowded Los Angeles traffic to get to practice and be on time to pick his children up from school.

There were nine people aboard the helicopter, including Bryant’s 13-year-old daughter Gianna “Gigi” Bryant, John Altobelli, 56, Keri Altobelli, John’s wife and Alyssa Altobelli, John’s 13-year-old daughter. Other passengers included Christina Mauer, a basketball coach where Gianna attended school, Payton Chester, a teammate of Gianna’s, and Sarah Chester, the mother of Payton. The pilot of the helicopter was Ara Zobayan.

Bryant was drafted into the NBA right out of Lower Merion High School in Philadelphia. He was a member of the Los Angeles Lakers for the entirety of his 20-year career. With the Lakers, Bryant won five NBA championships as well as the Most Valuable Player award in 2008. He also was an 18-time All-Star and two time finals MVP.  After retirement, Bryant won an Academy Award for Best Animated Short Film for his video “Dear Basketball”, which he described as his love letter to the sport.

Columbia showed its appreciation for the former NBA legend in the wake of his death. Outside of the Delta Chi Fraternity house, a banner hangs honoring the Los Angeles star. Outside of one resident's apartment, a lone Bryant jersey whips in the wind. 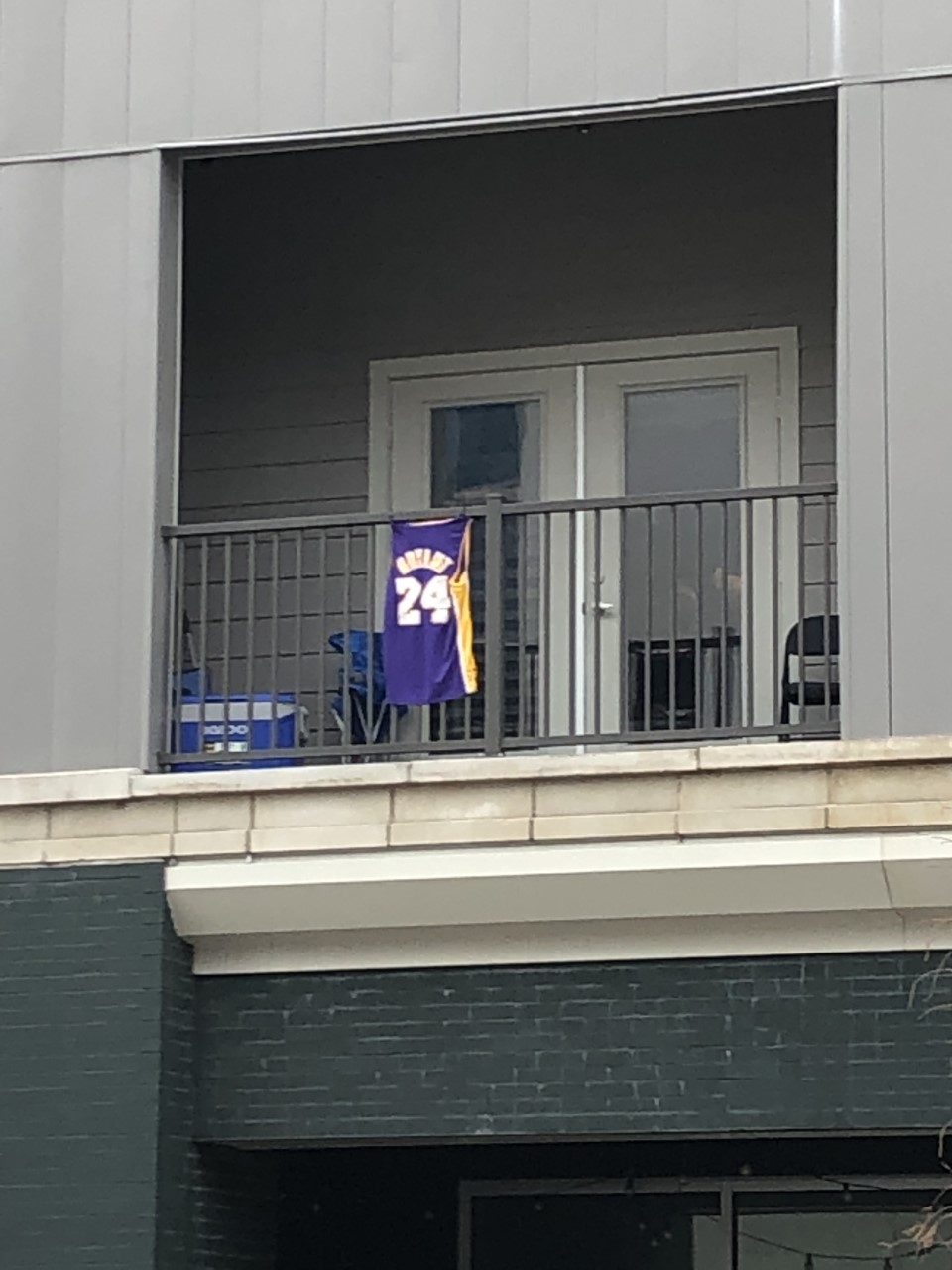 Derrick Keller, basketball coach of the Columbia Youth Basketball Association, spoke a little about what Kobe Bryant meant to him.

Bryant and daughter Gianna are survived by his wife, Vanessa, as well as three children, Natalia, 17, Bianka, 3, and Capri, who was born in June of 2019. There has yet to be a statement from the family regarding the loss.