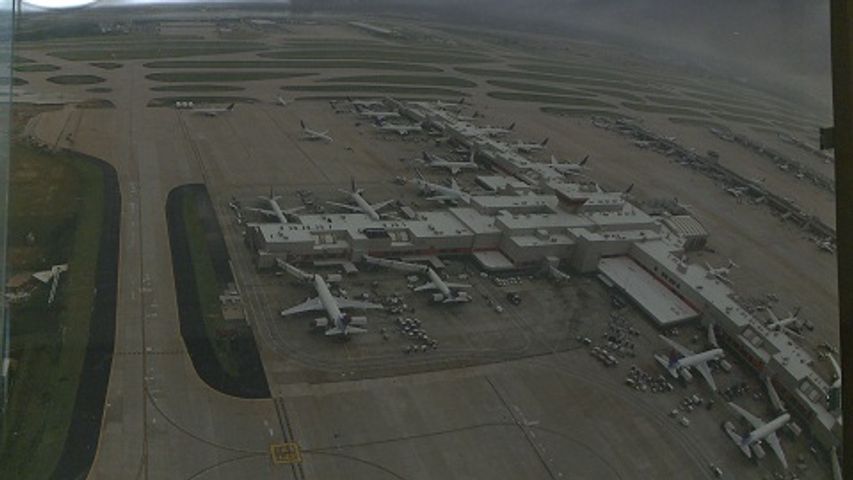 COLUMBIA - Columbia Regional Airport announced Tuesday it will add an extra flight between Atlanta, Georgia and Columbia, Missouri for the first SEC game this weekend. Mizzou is playing the Georgia Bulldogs on Saturday at 6:45 p.m. Public Information Specialist Steven Sapp said there were only fourteen seats available two weeks ago on the flights.

Sapp said, "They expect a lot of SEC fans to be trickling in to Columbia throughout the week during the normal flights, but Sunday they noted that they had a large amount of people trying to get back to school or work Monday morning, so Delta is adding two outbound only flights."

According to WABE News out of Atlanta, round-trip coach fares ranged from $462 to nearly $1,400 a trip.