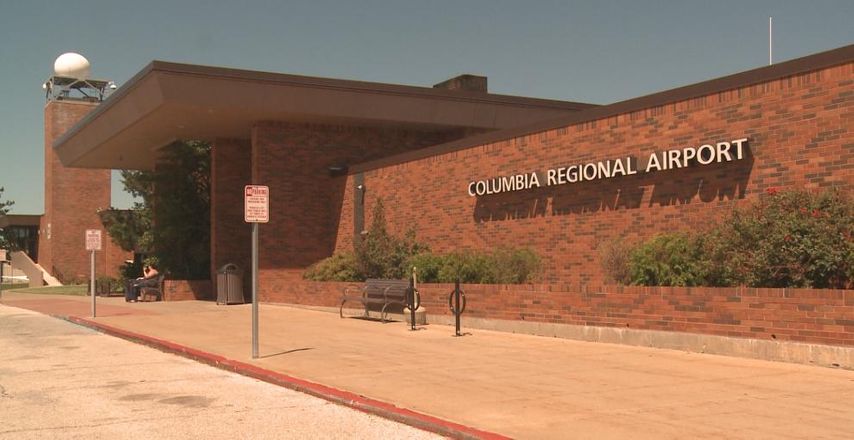 COLUMBIA - The Columbia Regional Airport could see some changes in the near future thanks to the proposed Amendment 7.

Amendment 7, which Missouri residents will see on the ballot this August, will ask voters to decide on a temporary 3/4 of a cent increse in sales tax.

The money generated from the sales tax will cover Missouri Department of Transportation projects of all kinds.

"Amendment 7, if it passes, can be used for many modes of transportations whether that be bike and pedestrian, airport, rail, water ways, roads and bridges. It can be used for anything that the citizens of Missouri feel like it should be spent for." Mo-DOT engineer Mike Schepp said.

Mo-DOT encourages Missouri residents to share their feedback on which projects they find most important on their Facebook page before July 3rd.