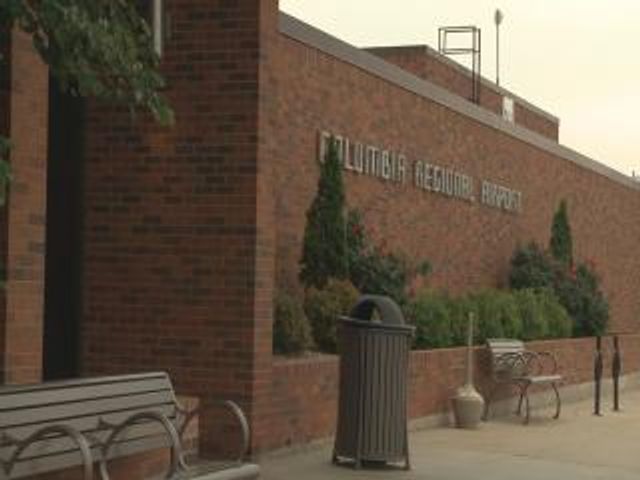 COLUMBIA - In June, MIT released a study called: Modeling Changes in Connectivity at U.S. Airports. In the study, the Columbia Regional Airport (COU) was the focus for looking at nonhub airports.

According to the United States Federal Aviation Association, an airport is classified as nonhub when it handles more than 10,000 passengers each year, but less than 0.05 percent of the country's annual passenger boardings.

The MIT study said, "Through their aggressive campaigning, COU was able to increase their connectivity eightfold, representing an increase of nearly 620% from its low in 2007."  The MIT study said those aggressive techniques worked in encouraging more people to fly in and out of COU.

Greg Cecil, who is on the airport advisory board, said the Essential Air Service deal with Northwest (now Delta) set the airport up to be successful. Delta no longer serves the Columbia Regional Airport and now American Airlines provides flights to two destinations, Dallas and Chicago.

Cecil also said, "The goal now is to prove to American that they can continue to make money here in Columbia, so that they will continue to serve the community."