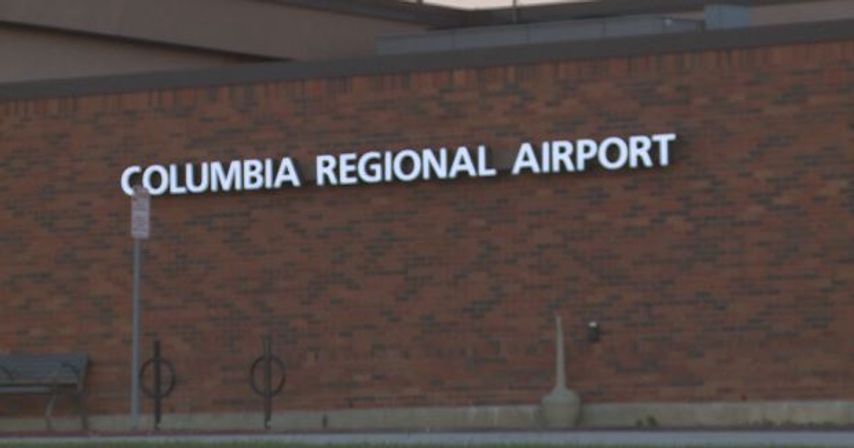 COLUMBIA - The Columbia Regional Airport advisory board is discussing the possibility of expanding the airport's cargo shipping.

The plan is just preliminary right now and is awaiting a study that will conducted by a University of Missouri College of Business class.

The study would show potential benefits of expanding, if there is mass interest, and what other similar communities have done.

Advisory Board President Gregory Cecil said the benchmark study will hopefully show the economic impacts this plan may have on the community and businesses as well.

The airport would also benefit some from the expansion because it would be gaining money form landing, fueling, and parking fees.

Cecil also said the possible additions that would need to be made would be a longer runway and more storage. The board would have to discuss all additions before implementing the idea.

Northwestern Medical Isotopes, which is currently building a $50 million radioisotope facility in Discovery Ridge Research Park, said the expansion would be beneficial.

The products Northwestern Medical Isotopes uses and ships have a short shelf life, and the company needs to get products out fast.