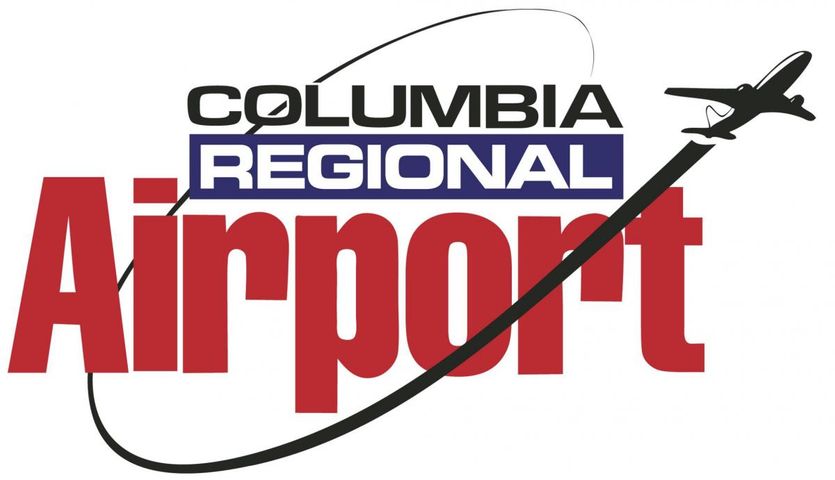 COLUMBIA- The Columbia Airport Advisory Board met Wednesday afternoon. At the meeting, board president Greg Cecil brought up the new American Airlines flight to Chicago to make sure everyone was aware the flight would begin April 2.

The airline's existing flight flies out of Columbia at 1:40 in the afternoon and arrives in Chicago at 3:00 p.m.

The new, second flight, announced in December, will add 50 more tickets to the market, increasing the total number of tickets to Chicago to 100.

"I'm looking forward to it," Columbia Airport Advisory Board Member Greg Cecil said. "That's 50 more seats on the plane, so the numbers should get a lot better next year."

The additional flight means fliers can leave Columbia at 6 a.m. and return on a 6:35 p.m. flight.

Cecil added this is a great option for business professionals.

"Folks will be able to conduct business in Chicago and get back in the same day," he said.