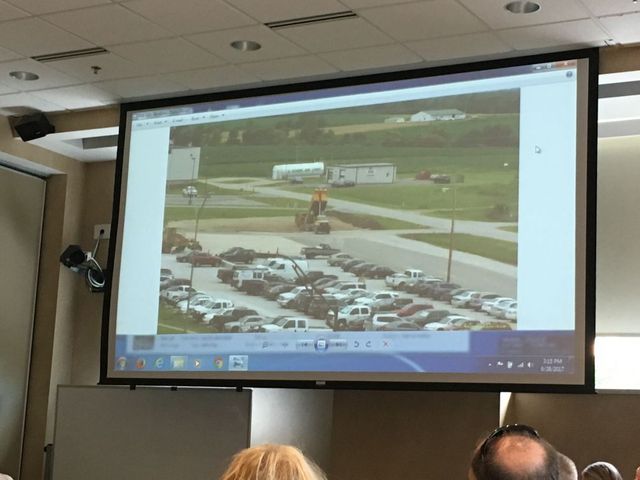 COLUMBIA - The Columbia Regional Airport is almost fully equipped to handle to the increased traffic that comes with a new airline. The Columbia Airport Advisory Board discussed the airport's readiness for the United expansion in a meeting Wednesday afternoon.

In order to prepare, the airport made large additions to its parking lot and terminal seating area.

“We’re trying to expand every area of the terminal we can,” said airport manager Michael Parks.

The parking lot expansion is scheduled to be completed by late July, resulting in a 39 percent increase in total parking spots.

In order to create 62 additional seats in the terminal, the airport needed to take out the restaurant/café that previously serviced the airport’s dining needs. To fill this culinary void, the airport enhanced The 889 Snack Bar to feature a wider variety of food and beverages.

Columbia Director of Community Relations Steven Sapp said the expansion will be enough to accommodate passenger growth in the immediate future, but not the long term.

“We are going to continue to have increased passenger numbers and we simply are going to have a harder and harder time processing them through the current terminal,” Sapp said.

The board laid out plans for a new terminal, with its best-case scenario date of completion is 2023.

The president of Regional Economic Development, Stacey Button, said the new terminal will mark a turning point for the airport.

“Many projects at the airport are major, but the terminal project itself is huge,” Button said.