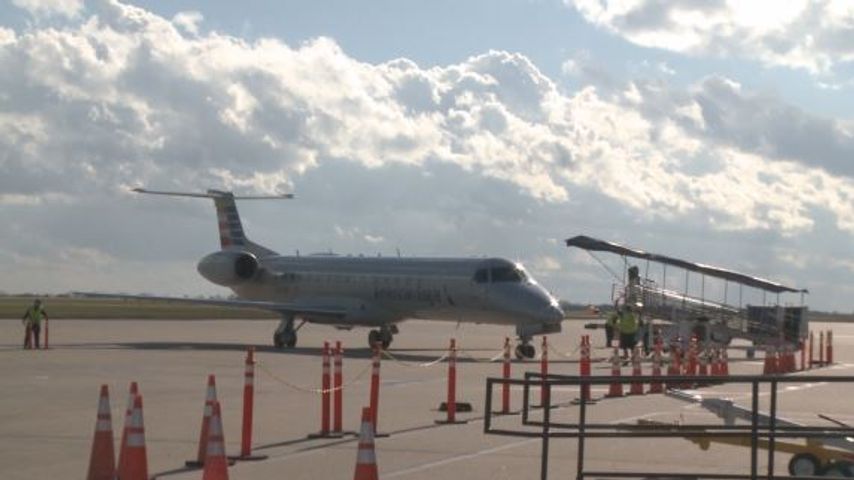 COLUMBIA - HuffPost Travel released an article Monday afternoon, naming Columbia Regional Airport (COU) as the No. 6 worst airport in America, according to analysis from Travelmath. The top 10 list consisted of six factors, including the number of canceled flights, the average delay time and the number of minutes it takes to taxi to the gate.

Greg Cecil, chair for COU advisory board, said he was quite surprised at first to see Columbia's airport make these rankings.

"[However], I looked at some of the other airports," Cecil said. "Chicago and Dallas are on there as well as some other major airports."

Cecil said [one] could look at it a couple of different ways. He said COU is a good company with bad news, but the [others] on the list are major airports that people travel through a lot.

"I was surprised about Columbia," Cecil said.

The COU chair added last year's data was not very good, mentioning the weather was really bad. However, he also said the list does not say is how efficient [the airports] are with keeping the runways clear and taking care of the airport.

"I think you'll find in some cases when the flights were delayed or canceled, it wasn't our fault," Cecil said. "It was something happening in Chicago or Dallas, so we're [COU] going to be pulled into their negative report, because that's where our flights go."

Cecil said we only have one airline. He said if we had other airlines, it'd be a little bit different. Cecil said if you compared Columbia with Springfield and St. Louis and you look at those particular months that this report looked at, [you'll] find they are basically in the same boat. They had a number of flights canceled as COU did. Cecil added a lot of [people] probably don't even know where Columbia Regional Airport is.

As for 2016 and beyond in terms of improving and getting better for airport customers, Cecil said he hopes to continue to maintain their runways, to use the best possible materials to get rid of the ice and snow.

"It's bad news, but it's not as bad as that report would say, because it's not like that all the time," Cecil said.

KOMU 8 News reached out to Columbia Public Works' Steven Sapp, Public Information Specialist, for comment, but was unable to reach him.