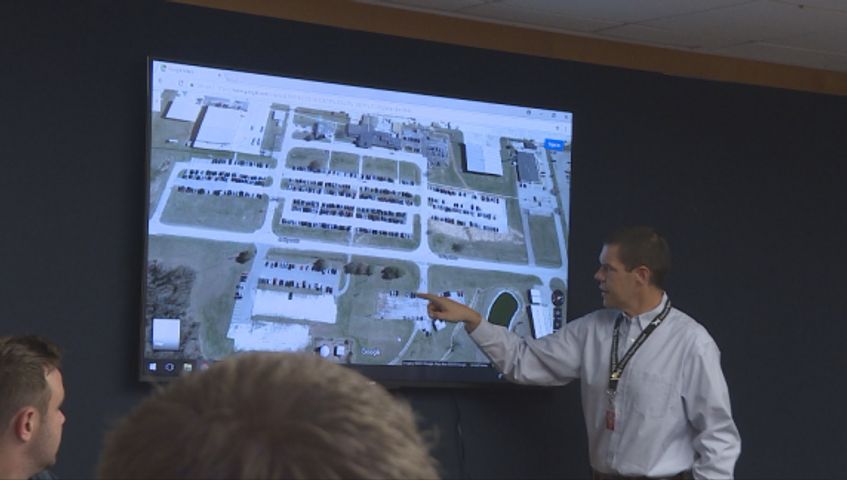 The meeting was an informal sit down, which allowed members of the community to ask questions about the airport. Coffee was also provided.

“There’s a lot of things that are happening at the Columbia Regional Airport,” said Stacey Button, the Director of Economic Development for the City of Columbia. “It’s growing at a very quick pace, and based on capital projects as well as a new terminal project, it’s important to us that we reach out to the public

According to Button, the most popular questions have recently been about the airport terminal.

“We always expect the hot topic to be the airport terminal,” Steven Sapp said, the Columbia Community Relations Director. “We’ve talked about a new terminal for a number of years now. We have the process started.”

Those in attendance were also able to voice destinations they hoped the airport would travel to in the future.

The meetings will be held on every third Thursday of the month.