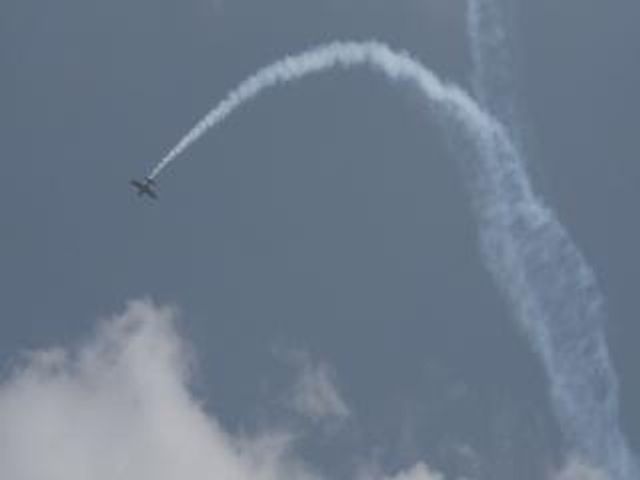 COLUMBIA- The Salute to Veterans Air Show finished for the year Sunday at Columbia Regional Airport.

Jacobs said admission to the show is free, so veterans have the ability to attend the event that is put on for them. The show is funded by donors and a few small raffles put on by the Salute to Veterans Corporation.

Volunteers put the show on every Memorial Day weekend, and Jacobs said the group has already started working to bring planes in for next year.

"We work to bring in aircraft sometimes up to two years in advance," Jacobs said.

Those attending not only got to watch planes in the air show, but a nine-member parachute team put on a synchronized show as well.