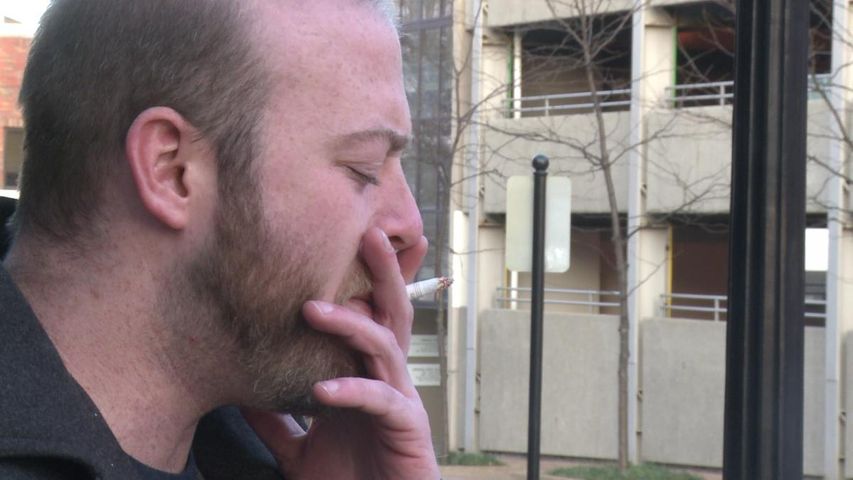 "So it seems to me we have to look at what we value in this state, and I know in Columbia we value education," said Still.

If approved, the extra tax might raise $400 million per year, which would help fund education and health care. With the recent news of cuts to higher education in the 2013 fiscal year, the additional revenue would also be an attempt to balance out cuts.

The average price of surrounding states is 90 cents tax per package, and Still said she was influenced by a similar bill passed in South Carolina. If Missouri lawmakers approve, the tax hike would go to voters in November. Jefferson City resident Tyler Sharpe disagrees with the bill.

"I just don't agree with the new tax on cigarettes for the sheer fact that cigarettes have been heavily taxed already, and they are singling out one single part of the economy as opposed to finding something that is not as taxed."

Missouri Budget Project and the Center for Disease Control report Missouri ranks fourth in the country in the percentage of adults who smoke and fifth in the number of lung cancer cases.

Still hopes the increased tax would encourage the youth and young adults to stay away from cigarettes. With the proposed bill, Still stated that there still are many roadblocks ahead before it would be up for a vote.