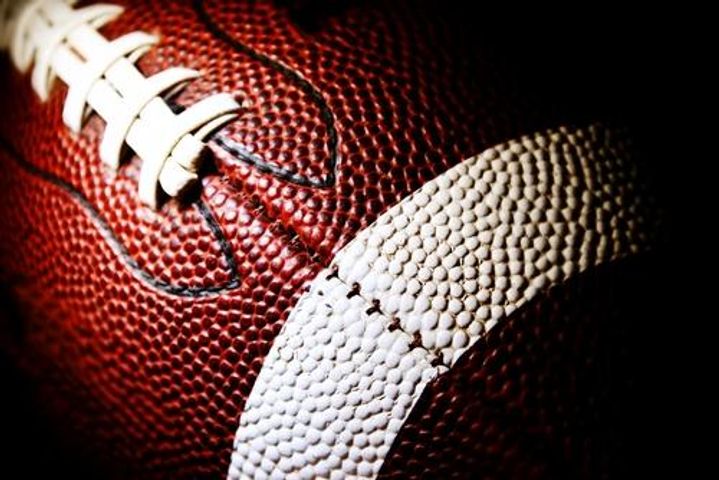 COLUMBIA - Columbia resident Andrew Ouart, 32, told the Columbia City Council Tuesday night he wants to provide the funds to go ahead with the proposed Tiger Town plan.  Tiger Town would be a tailgating zone in downtown Columbia that would include drinks and live music before home football games.  Ouart recently moved to Columbia from Mississippi and said he wants to give Mizzou fans the ultimate SEC experience.

The city is currently working with Ouart to finalize the location of the tailgate and provide him with a liquor license. The City Council did not comment on Ouart's plan after he spoke about it at the meeting. However, the council has been welcoming of the idea, Ouart said.

"It will give Mizzou and Columiba the ultimate SEC experience," Ouart said. "I'm a true believer that you may not win every game, but you don't want to lose a party."

Ouart said he would invest about $50,000 on each tailgate and would charge about $15 for admission into the area.  He predicts Tiger Town could be up in running in time for either the Arizona State or Vanderbilt game and would attract about 30,000 people each home game weekend.