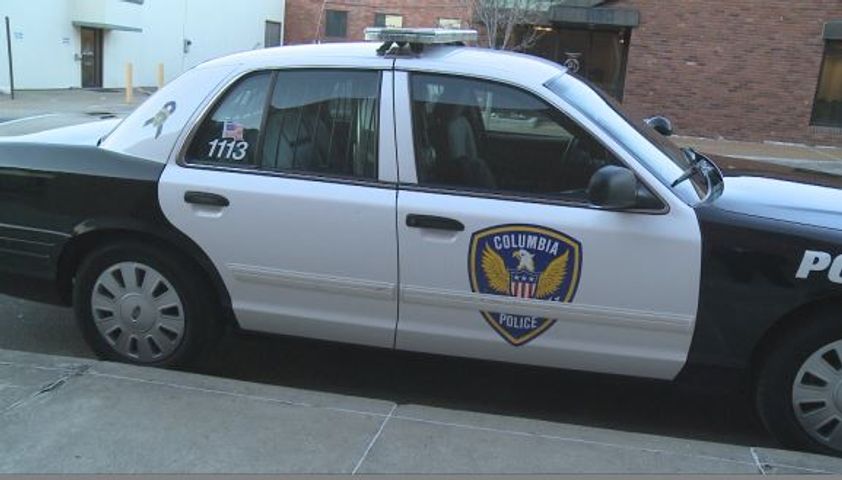 COLUMBIA – A Columbia resident believes the issues regarding racial profiling and police disparities are still pressing concerns and plans to bring up the issue at Monday’s city council meeting.

Andrew Hutchinson, a longtime Columbia resident and MU student, said he feels police in the city need to improve relations with the community, especially in terms of race relations.

Hutchinson is a third generation Mexican-American male who went to high school in Columbia and works as an outreach coordinator for the Moving Ahead Program at the Blind Boone Community Center. He is in charge of fundraising and serves as an after school teacher.

At the city council meeting, he plans to show a video where Columbia police point guns and "antagonize" black youth, according to Hutchinson.

“In the video, they don’t really seem to grasp the gravity of the objects in their hands,” Hutchinson said.

He said the video is indicative of a national problem, but he emphasized the goal should be to fix concerns in Columbia first.

The police said in the story in the video link they pulled a gun in that instance because they said they had recently arrested the subject for concealment of a firearm.

Monday night, Hutchinson plans to speak about his first experience shooting a gun. He said the rules he believes should be followed are: “Always assume firearm is loaded, always assume the safety is off and always assume that whatever you point that firearm at, that it has the ability to kill that person.”

Hutchinson said his principal concern is not about the police, specifically, but remediating the general feeling of fear among minority families and youth.

He said he has tried to keep an open discussion about police and race matters by inviting police to the Blind Boone Center, but he said they have not responded to his invitations.

Michael Trapp, a city council member for the second ward, said police disparity and racial profiling is an ongoing issue.

“Blacks and whites, for example, we know through research use marijuana at about the same rate, but then we know that blacks are twice as likely to be arrested for it.”

Trapp said the city manager is putting together a public process to view these issues and generate a focus to discuss the concerns. He also said the city is implementing new police trainings, implicit bias modules and body cams for transparency.

“But the numbers don’t lie,” Trapp said. “And they show we have work to do to ensure that everybody has a chance at equal justice.”

Trapp said he has relationships with some police officers and wants to see them move forward and talk to the community through the media.

He also mentioned it is tough to talk about policing without noting how difficult and complicated it can be.

“We really put them in a tough situation when they have to make a lot of judgment calls, and they bring their humanity to the situation,” Trapp said.

At the end of the day, Hutchinson said helping the community is what is most important.

“For me, it’s not indicative of these officers having a problem, it’s more of a systemic issue,” he said.