Columbia resident wants a stop to the chain break-ins 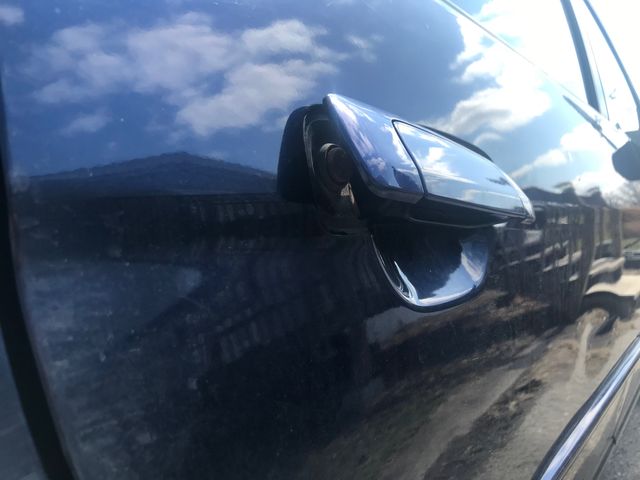 COLUMBIA - The victim of a string of recent break-ins is calling on police to put a stop to it.

The incidents have happened at Park Village mobile homes off of Brown Station Road. All four of David Tyler Worden's vehicles have been broken into over the last two weeks in three different incidents.

Worden said car handles were broken, lights were blown out by BB guns and the lock on his shed was also broken.  He had tools, money, credit cards, prescriptions and cash stolen.

Worden even went the extra mile for proof of burglaries breaking in, buying and installing surveillance cameras.

In terms of how the crimes have happened, Worden said, "Some guys drove up to steal, and others cut a hole in the fence. The first two times were three people, and the last one was just one person."

Worden said the landlords told him they haven't heard any complaints from other neighbors.

Jessica Everly, a neighbor, said she hasn't heard anything and is surprised by the lack of communication from the landlords.

She said she would have liked to, "Be more aware of it that way you just know," Everly said.

Worden said all of his cars were locked during the break-ins. He said they live in a constant fear of another break-in.

"We feel like we have to check the cameras every time we get up, haven't gotten much sleep. We've tried to stay up as late as possible to kind of try to deter anything we have lights all around the house they pretty much light up the whole area that doesn't seem to deter anybody," Worden said.

Worden said that if he could tell the burglars anything it would be, "Please stay out of our stuff, it's our property and we've worked for it I feel there should be no need to steal other people's property. If someone is doing hard work for their stuff why steal from it? I know that we live in a trailer park and people kind of look down on us but we are people just like the rest of you."

The incidents happened inside the city limits, but Columbia Police refused to talk on Wednesday about crime prevention techniques. But Boone County Detective Thomas O'Sullivan gave tips for people who are dealing with break-ins.

"Lock your vehicle, that will go a long way toward deterring a thief. Many times a thief will just go through a subdivision looking for unlocked vehicles. Then they'll riffle through the car looking for cell phones, laptops--even parking meter change. In this day and age, something we are seeing stolen in unlocked cars quite a bit are firearms," O'Sullivan said.

O'Sullivan said people should not leave any items of value laying out in plain sight. He recommended contacting law enforcement, "We'll come out, we'll take a report. That could help us. A lot of times a vehicle is broken into you will find other cars in that particular neighborhood have had the same problem."