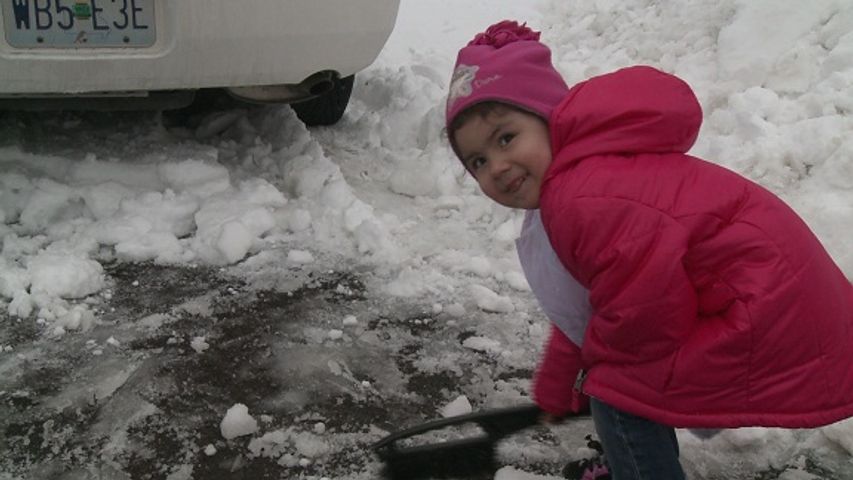 COLUMBIA - With more than 11,000 miles of city roads to plow, Columbia Public Works said Friday it will stick to its policy to leave the residential areas last for snow removal.

While it's up to the individual snow plower to determine his or her exact route, Columbia Public Works spokesperson Steve Sapp told KOMU 8 News city plow trucks will start their work in the center of the city and work their way outward. Sapp added the plowing will begin on the outside and work its way in for the next snowstorm.

With 26 crews and vehicles on the road, the city's goal is to have the plowing completely done by Sunday.

The city started before 7a.m. on Thursday spreading dry salt, however, plows did not make it to the residential areas. City snow trucks began plowing residential areas around 1:00 p.m. Friday.

Sapp advises residents to pull cars in their driveways or put them in parking lots to allow for the plow trucks to move through.