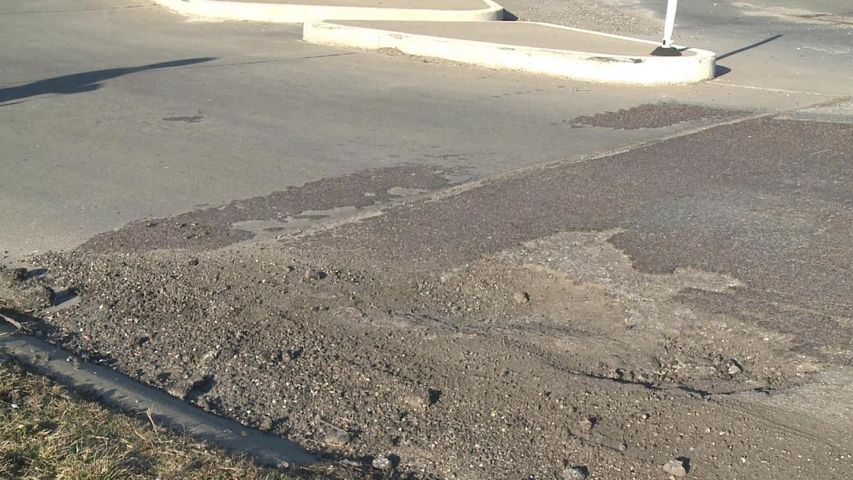 COLUMBIA- Some Columbia residents have taken notice of MoDOT's recent efforts to repair potholes in their area.

On Monday, MoDOT introduced a new patrol aiming to fix potholes around Missouri.

Through this patrol, residents are able to to report potholes over the phone, social media and e-mail. Ideally, those potholes will then be fixed within 24 hours of the report.

MoDOT says in the patrol's first few days, dozens of potholes have been reported each day.

Ken Boyer, the lead technician at a Columbia auto repair shop said MoDOT employees don't get the credit they deserve for their repair efforts.

"People don't realize that the guys out there are doing their best," he said. "Even when I watched the guys with snowplows, people were cutting them off and most of the guys are working ten or twelve hours."

Columbia resident Chris Lutsch said he has been impressed with how quickly some potholes have been filled.

"I did notice one, particularly bad, right down Rock Quarry Road because I almost ran into it," he said. "But when I went down that road the next day, it was fixed."

Boyer said around one-third of his customers are looking for pothole repairs and are not necessarily excused from blame.

"It's not really the potholes that's at fault," he said. "It's the drivers that are going too fast and not paying attention to the potholes."

MoDOT has said through the patrol, it hopes to repair as many potholes as possible and give Missouri residents as many opportunities as possible to report potholes in their area.