Columbia residents can catch a free ride on Election Day 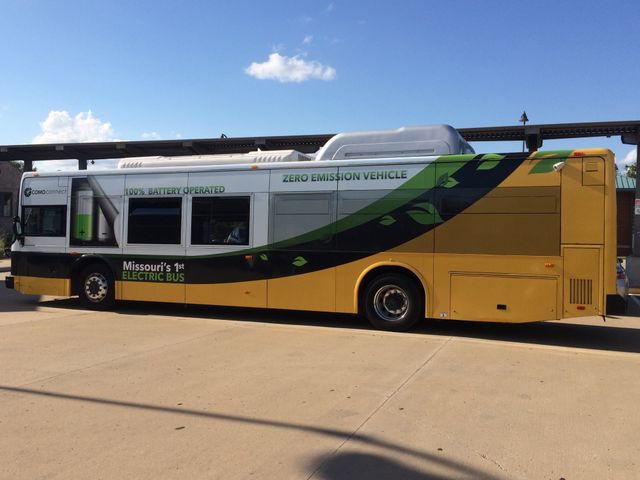 COLUMBIA - Getting to the polls can be difficult on Election Day, but COMO Connect will help Columbia residents. The organization will offer free rides throughout the city all day Tuesday, August 2 and will continue to do so on future election days.

"This year we implemented a new policy of making all of our routes free on Election Day. So we have been doing that all year thus far and will continue to do so for the August and November elections," the Columbia Public Works Department's Multi-Modal Manager Drew Brooks said.

One of the buses giving free rides will be the city's electric bus. Columbia was the first city in the state of Missouri to have one, and it will get three more in August. Columbia's Public Transit System, COMO Connect, received a $1.7 million dollar grant on Wednesday. Columbia was one of 20 cities to receive the grant from the Federal Transit Administration. The city will use the money from the Low or No Emissions Vehicle Program to buy three new 30-foot long electric buses to replace three diesel buses from the fleet.

The new electric buses are estimated to save the city 70 percent on maintenance costs compared to the current diesel buses. The announcement of the grant came right before three electric buses are supposed to arrive in mid-August.

Brooks said the city put together a solid proposal for the grant, and he believes the fact the city has the technology and the state's first electric bus went a long way in receiving the grant.

The city plans to use the new electric buses on the busiest routes including the core connector routes and the evening Tiger Line routes.