Columbia Residents Challenged to Collect a Million Pounds of Food 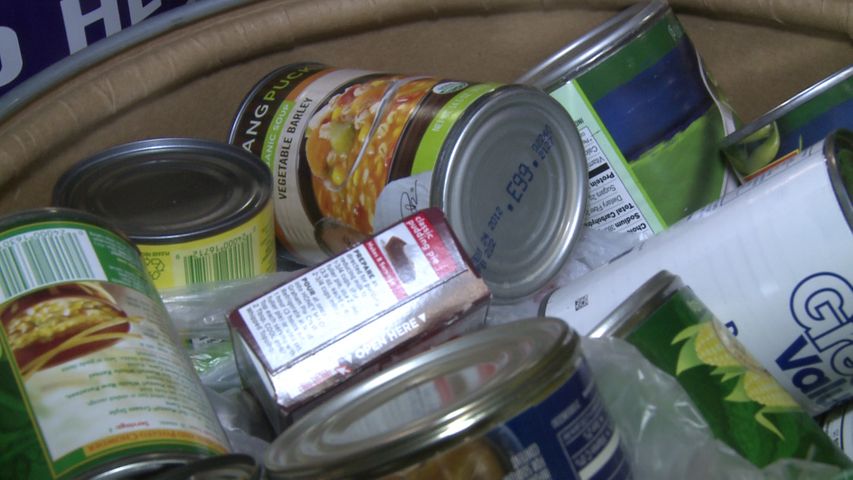 COLUMBIA - The Columbia Fire Department and City of Columbia continue to collect food for the city's first-ever Million Pound Challenge this holiday season.

Columbia Mayor Bob McDavid challenged Columbia residents to donate one million pounds of food by December 15 for the One 4 One Holiday Food Drive. The challenge started earlier this month, when the Mayor realized the increasing need of families in Mid-Missouri. McDavid wants one hundred companies and organizations to have their own mini food drives to help reach the goal.

Peggy Kirkpatrick of the Food Bank for Central and Northeast Missouri said the need in Boone County is greater than it was two years ago. In 2009, 14 thousand people a month received food; now that number has increased to 20 thousand.

Columbia residents can donate at all nine fire stations around town. A map of all nine locations can be found at gocolumbiamo.com. Kirkpatrick said money and food donations can also be dropped off at the Food Bank and around town in the purple barrels.  A new virtual food drive on the Food Bank's website also gives people another chance to give. People can go online and virtually shop the aisles of an online grocery store, donating money to the Food Bank. For every dollar donated, the bank can purchase twenty pounds of food.