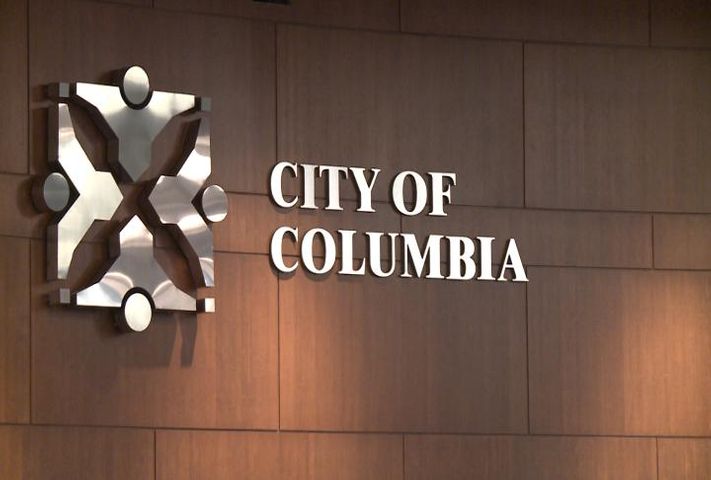 COLUMBIA -  Columbia residents and members of the city council discussed their opinions Tuesday on two decisions the council made at its meeting Monday night.

The city council decided to approve of the construction of a two-mile extension of the Grindstone trail near Highway 63. The trail construction will cost about $1.75 million and crews will start working on the addition in summer of 2014.

Council members also struck down a proposal to raise the property tax in oder to fund salaries for more police officers in order to reduce crime in the city. Tuesday, some residents said they felt like Columbia chose to fund trails instead of an increased police presence. Third ward councilman Karl Skala said it's more complicated than that. The trail project is funded by a parks and recreation sales tax that can only be used by the Department of Parks and Recreation. Still, some residents said the funds could have been put to safety uses within the department, like lighting at Columbia parks.

Columbia Parks and Recreation Director Mike Griggs said the department has already been working to make parks safer, and the results were already being seen.

"The parks and recreation department and our parks system have over 45 security cameras located in our golf course clubhouses, concession stands and some of our parks and those are funds that are used by the park's sales tax to help us add more safety elements to the park. You look at the cameras that we put in Douglass Park, there's virtually been zero instances of problems in that park this last summer," Griggs said.

As for increasing patrols, Skala said the city council has to go back to the drawing board, but the city already has the money to hire more short term officers and has some ideas about how to fund long-term hires.

"In the short term we will be hiring more police officers, long term we will decide what force is necessary to maintain the quality of life in terms of public safety," Skala said.

The Columbia City Council will continue to discuss how to fund more police officers as well as the proposed 2014 budget at its upcoming meetings.