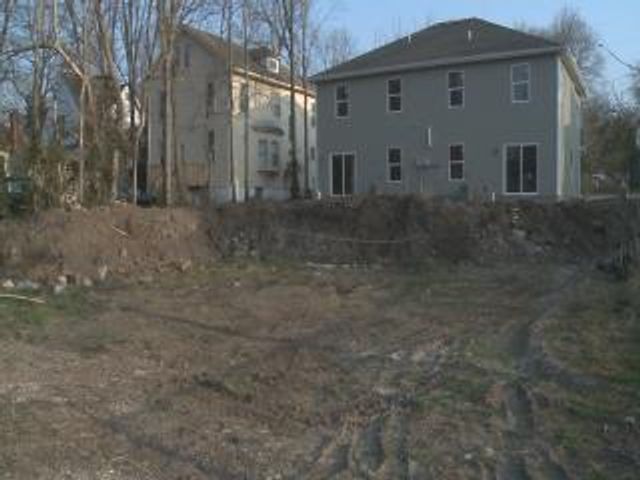 COLUMBIA - Two residents of the Benton Stephens Urban Conservation District have continued their appeal of new housing developments in the neighborhood.

Kathy Doisy and her husband Matthew Knowlton requested the Columbia Board of Adjustment to table a public hearing Tuesday night regarding their appeal of the city's decision to permit Baker Development Group, Inc. to construct a second apartment building on the lot behind their home. Doisy and Knowlton said the buildings violate several provisions established with the urban conservation district in 2000. They said delaying the hearing gives developer Bill Baker more time to prepare a proposal that follows neighborhood rules regarding building aesthetics and size.

Doisy said she believes the city and the development group were circumventing the neighborhood's established codes. "We felt like this was the line in the sand," Doisy said. "These people were blatantly trying to ignore our overlay and not follow the rules."

Doisy said the first Baker Development Group building on the neighboring lot went up without the consultation of the Benton-Stephens Neighborhood Association. She said Columbia's Community Development Department rejected two proposals from Baker, but subsequently gave permission for construction without notifying the neighborhood. Doisy said the buildings will house between 16 and 20 tenants, and she does not believe there is nearly enough parking in the neighborhood to fit between 30 and 40 more cars.

The Board of Adjustment will address this issue during its May 11 meeting.