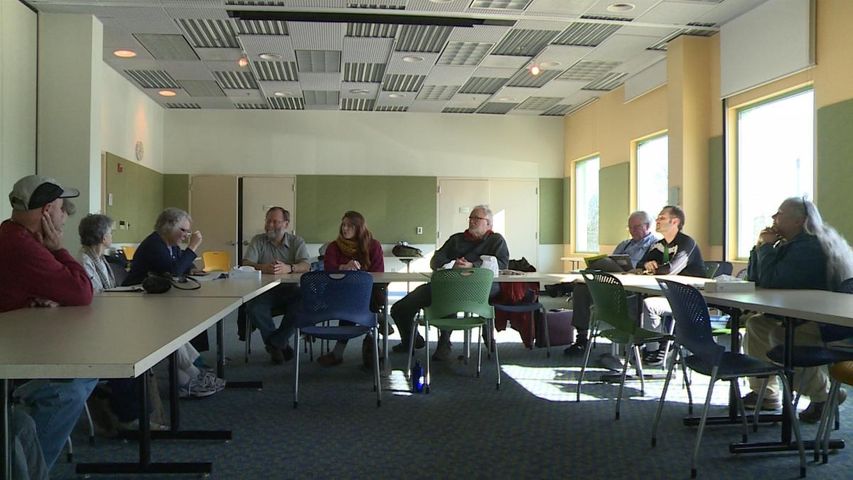 The proposed change would require residents to use rolling carts to dispose of their trash, as opposed to the black bag system they currently use.

According to Columbia resident Mary Hussmann, the city proposed this plan a few years ago, but the citizens opposed it, so the city relented.

Now, it is back from the dead, and many residents are split on the issue.

Hussmann is a proponent of the black bag system. She used roll carts when she lived in Atlanta, Georgia and thought they were a hassle.

"I just didn't like them. They either tumbled into the road or sometimes they were rolling down the road," she said. "I just thought they were bulky and very difficult to deal with."

Another citizen, Tara Warne-Griggs, used rolling trash carts when she lived in St. Louis, and she didn't see a problem with them.

"It was a lot less mess than we ever had with bag trash, very convenient," she said.

But Warne-Griggs said she will be more likely to fully support rolling carts if the city implements them as part of a larger, financially beneficial trash disposal plan.

"I think in terms of the customer service aspect it could be very positive," she said. "What I worry about is whether or not financially it's a good enough benefit to the city to justify doing it."

Several residents did agree at the end of the meeting Saturday that they wanted the city to provide more information on how exactly the rolling carts would financially benefit Columbia.