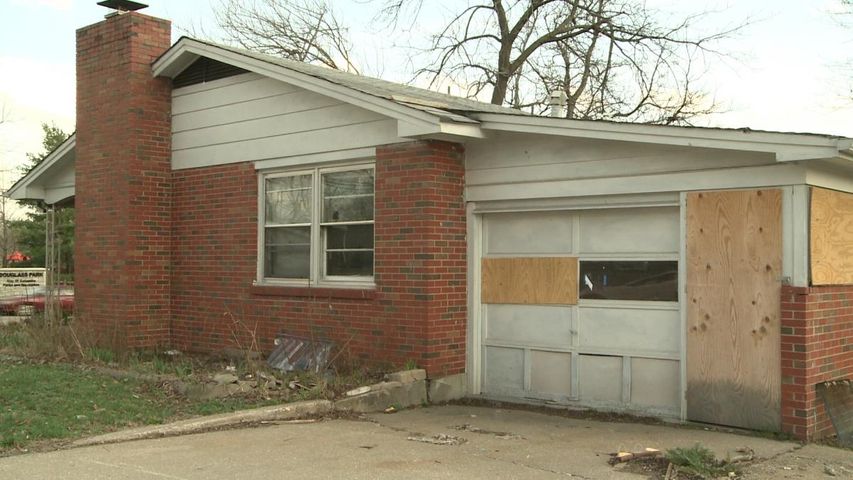 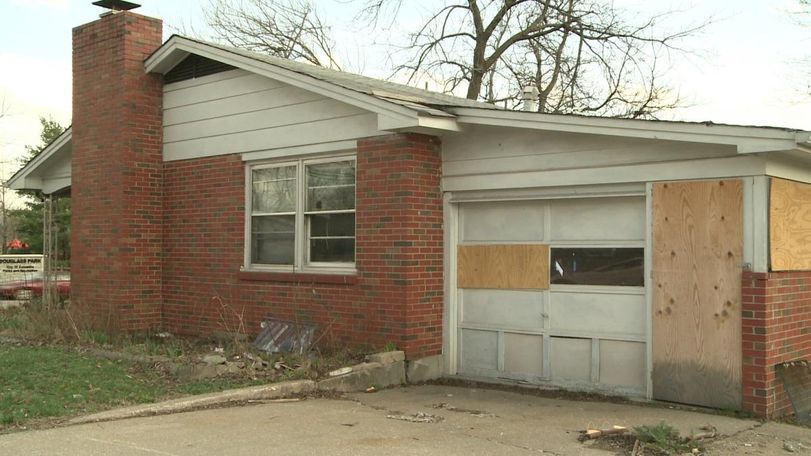 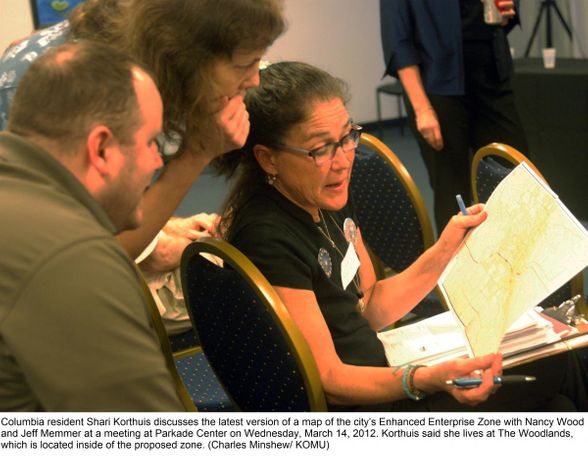 According to a Missouri statute, a blight area is considered "defective" due to factors including inadequate street layout, poverty and unsanitary conditions.

CiViC member Catherine Parke feels blighting should not be an issue in Columbia. "Columbia is not blighted in the way some other cities have been blighted by natural disasters and by the exodus of businesses from the community," Parke said.

Regional Economic Development Inc. President Mike Brooks said there is no threat of eminent domain in these areas in the future. REDI supports the EEZ program because it provides tax breaks for businesses, not including those in the "food and drink" industry, in an EEZ.

Specifically, these tax breaks apply to businesses in an EEZ:

The Columbia City Council approved an advisory board to create an EEZ in Columbia in early February, but some residents feel they did not have much control in the process. That is why CiViC wanted to host the meeting.

"I think that we didn't have adequate public participation and input, and so we are slowing the process down right now," Columbia Fifth Ward City Councilwoman Helen Anthony said at the meeting. Anthony also feels the EEZ program could be positive in attracting more manufacturing companies to Columbia.

As of yet, no areas of Columbia have been declared blight.

Group Concerned about Definition of Blight in Columbia