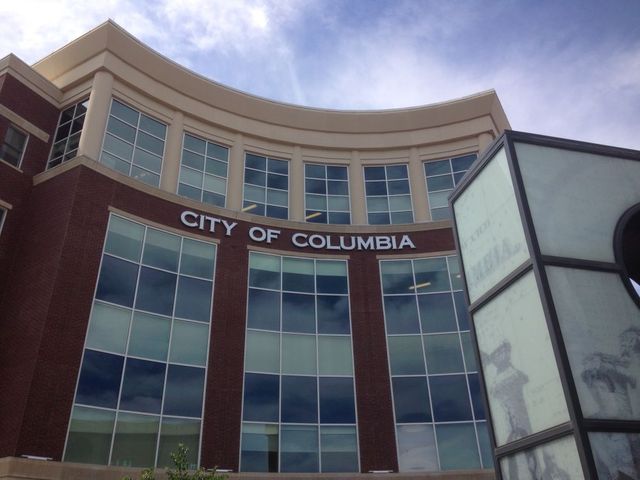 COLUMBIA - Residents of Columbia say they are feeling more satisfied than ever when it comes to calling City Hall for assistance.

According to the State of the City report release Wednesday, 62 percent of people who call City Hall say they feel they get the right help needed.

City officials credit the new customer contact center that eliminated more than half the phone numbers at City Hall.

Previously, there used to be 154 different lines that ran through the building. Now, there's only 70. The decrease in phone lines has cut down the amount of times someone gets transferred from one office to another.

The report also said the city is working towards having one phone line that everyone can call to try and have their issues resolved. In the official city release, the city stated they are planning on "disconnecting excess phone numbers as we reach full implementation."

Overall satisfaction stayed around 72 percent for Columbia as well, which is above the regional and national levels by over 20 percent.