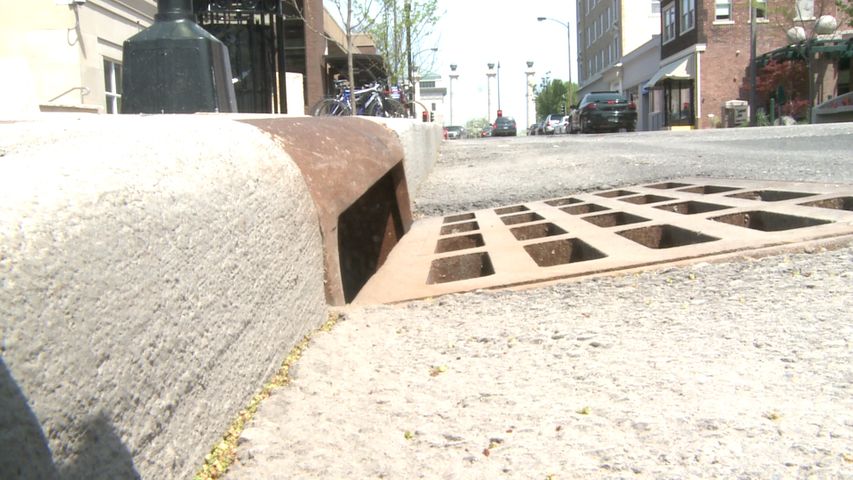 COLUMBIA - Local residents will have a chance to provide input on the city's infrastructure at a public hearing in Columbia Tuesday evening.

The Mayor's Task Force on Infrastructure will host the meeting in order to gather public input about utilities.

In 2015, the city instituted the task force which is intended to "study and evaluate the operation and maintenance of the existing stormwater system, sewer system, downtown electric system and major street plan and transportation infrastructure, and review past, current, and future project priorities and funding mechanisms," according to a news release.

"Our charge is to develop a set of recommendations that looks at both functional work of city utilities as well as financing and funding issues," said task force chairperson Tracy Greever-Rice.

The task force will turn in its report to council in early November which will include 15 months worth of work looking into policy issues regarding the utilities and electric service in the downtown area, Greever-Rice said.

"Policy on utilities determines how both affordable and easy it is to live in this community," Greever-Rice said. "These are the issues that make your house comfortable, that determine what you spend your basic dollars on in order to have a secure living space."

One recommendation includes the establishment of an on-going stormwater and sewer advisory commission, according to the news release.

"It's clear that we need regular organized input on how to manage big projects that are so important to the city like sewer and stormwater," Greever-Rice said.

Depending on public turnout, Tuesday's meeting is slated to be an open-house style meeting where people can come in and make remarks to the task force about the four main utilities. Utility billing will not be on the agenda, only policy issues.

If you are interested in providing input but cannot attend the meeting, send an email either directly to the city or to specific task force members.

The meeting starts Tuesday at 5 p.m. in the council chambers at city hall.