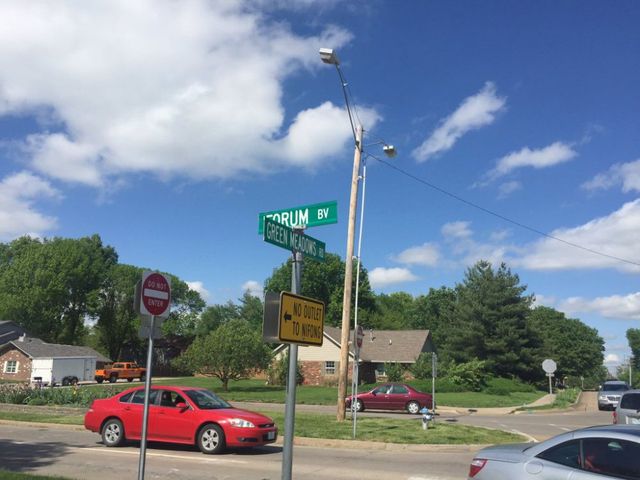 COLUMBIA- Drivers at the intersection of Forum Boulevard and Green Meadows Road could soon have a different route.

"Since you have the yield instead of the full stop on all four legs the movement is just one way around. So, there isn't as many conflicts as the vehicles go around, you don't have to look at all four to see who's where and who's going and all those questions that come with a four way stop," said Anderson.

There were also city staff members on hand to answer any questions.

Columbia resident Ginger Gillmore has some concerns about the proposal.

"A lot of the cars on Forum don't stop completely for those going across Green Meadows, so with the roundabout they would have the right away, so we would hardly ever get out," said Gillmore.

The proposal will now be heard at a public hearing at City Council, which hasn't been scheduled yet.

If it is approved, construction will begin in 2017.