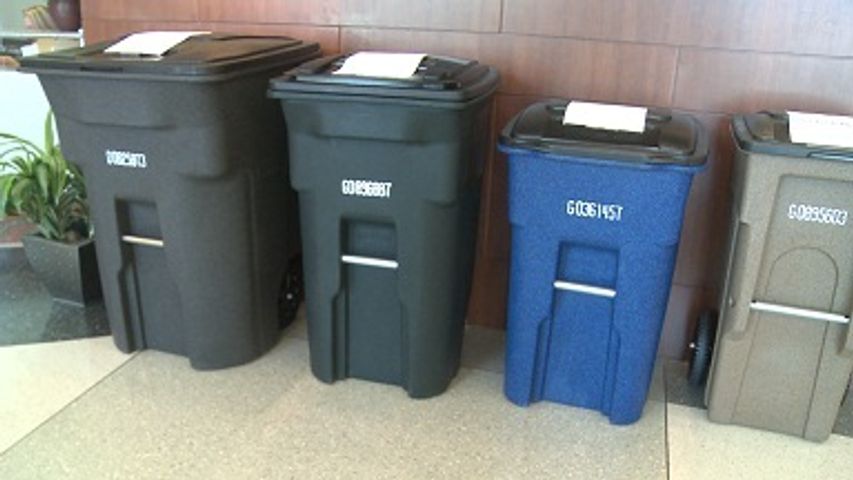 The Public Works Department wants to purchase 44,000 rolling trash bins for Columbia residents, a total cost of $2.3 million.  In addition, Public Works wants to buy $3.4 million dollars worth of trash trucks which can pick up the new bins.  Some say this is a heafty price tag for a system that already works.

City Council member Gary Kespohl has been to several of the public meetings to hear what folks say.

"I still haven't seen how we are going to save money.  I have gotten 20 to 1 emails from residents opposed to the trash bin change," said Kespohl.

The Department of Public Works has not elaborated as to why they wish to have these trash bins and trucks in place, however it doessay that these new trucks will prevent worker's compensation to the tune of $67,000 a year.