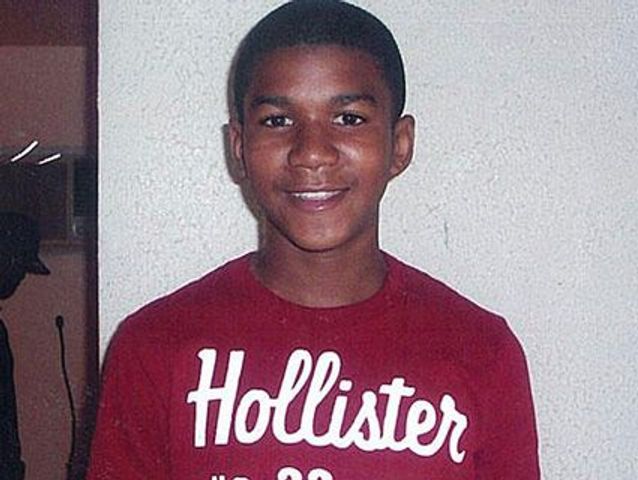 COLUMBIA - A Sanford, Florida neighborhood watch volunteer, George Zimmerman, is accused of shooting and killing 17-year-old Trayvon Martin on February 26th.  Zimmerman says that he killed Martin in self-defense.  Martin was wearing a hoodie and was unarmed.

President Barack Obama spoke about the issue Friday. "If I had a son he'd look like Trayvon and I think they are right to expect that all of us as Americans are going to take this with the seriousness it deserves and get the bottom of what happened," Obama said.

KOMU caught up with some Columbia residents to get their reactions on the controversial case.

"Put yourself in somebody else's shoes before you judge them, before you act upon your emotion and feeling. You have to first realize what that person may be going through," Nicholas Rodriguez said.

"I think that if that guy is not a detective or a private investigator or something like that he doesn't need to be making assumptions that carry so much weight," Matthew Akins said.

"Anybody who has ever raised a child, I mean, it's just unbelievable what it would be like to have your child murdered," Nick Beckham said.

"I think that at this point the most important thing in this situation is for the family and friends of this young man have justice be served," Hillary Claunch said.

"I like to think that we have come a long way with race relations in the country, but it makes me think that we still have a long, a much longer way to go," Lionelle Miller said.

The U.S. Department of Justice and the FBI are both investigating the case.