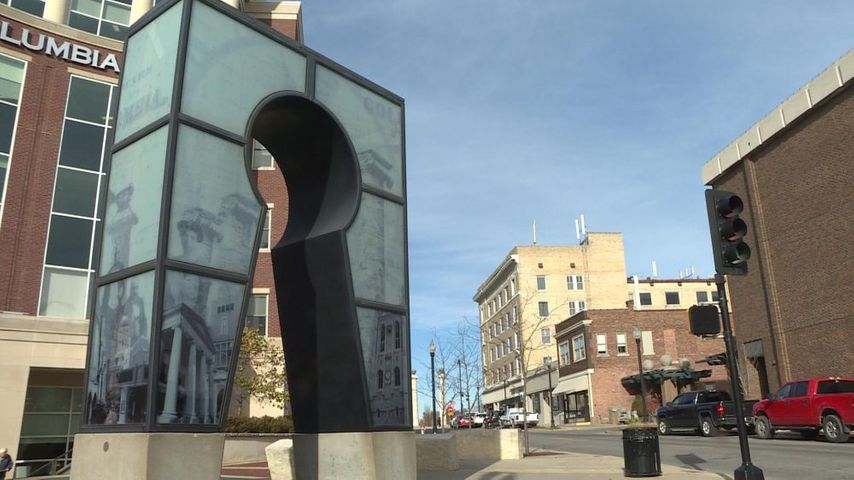 COLUMBIA - Several Columbia residents are complaining about getting multiple bills all due in the same month.

Some residents are saying that they are getting a bill that is due at the beginning and end of the month, while others have received more than two bills in the same month.

Several months ago, the city went through a major system change, which caused a lot of confusion about bills and due dates. This mishap is another extension of issues that have come from the new software.

Residents went without bills for a couple of months, and then got hit with multiple bills due in the same month.

In one case, one resident went without bills for the months of September, October and November and later received three bills all due in December. Two of the bills were due a day apart from each other.

"I remember because I was so confused because we've never had to pay a utility bill at the end of the month let alone twice in one month!" Goodson said.

"It's not a normal thing and this shouldn't happen again. It was just because of the problems we had previously in getting those all finalized and this was kind of one of the last things that we are getting fixed." Windsor said.

The city is willing to work with residents to get this issue under control. Windsor told KOMU people can set up payment plans to help take the load off of the bills that are due.

The city also said that this should be the last issue with bills, and all of the kinks should now be worked out.