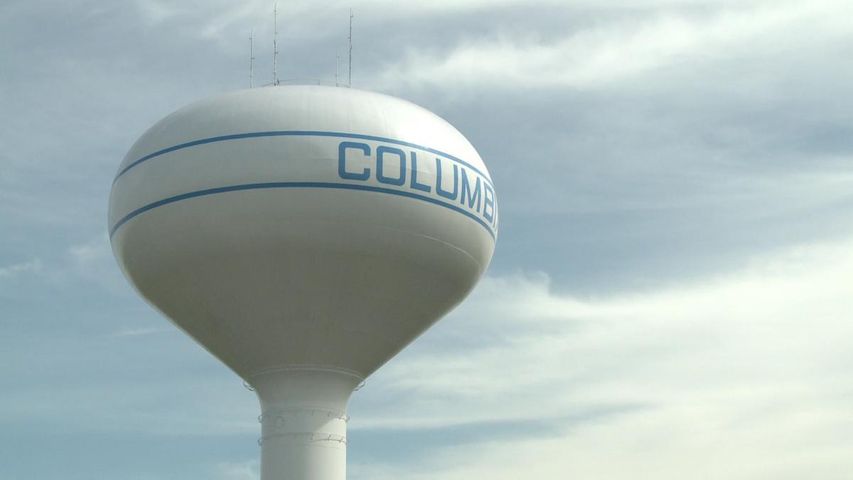 The water line would travel from the intersection of Mexico Gravel and Lake of the Woods roads to the Stephens Station Water Tower. Thursday's meeting provided a chance for people living near the proposed water line to learn more about how they could be affected.

Organizers held the meeting at Alpha Hart Lewis Elementary, where they revealed six potential routes along which the main would travel. However, Water and Light - with help from employees at Engineering Services and Surveys - used a scoring system to narrow down the routes to three preferred options.

The scoring system took into account 13 criteria areas, among them including: construction costs, accessibility from roadways, proximity to farmland, and the ability of a route to avoid historical areas or hilly terrain. Organizers presented the scoring criteria and the preferred routes to those who attended the meeting in order to gather more input about potential conflicts.

Four landowners who attended the first hour of the three-hour-long meeting agreed that the main should not run through farmland and terrain. Each supported the route that would travel alongside roadways. This route - labeled as the "red route" - would travel along Palmer and Rogers roads. The red route also scored highest in the organizers' scoring system, making it the most likely option.

"One route crosses a virgin farm field and it's a good environmental area, and they did not want that to be impacted.

Water and Light Engineering Supervisor Tomas Zajicek said the water main is part of a larger project that began in 2008. He said the main would provide more drinking water for nearby residential areas and would provide firefighters with more water as well.

Funding for the main would come through a bond issue passed in 2008 and costs will be determined once a route is selected. Zajicek said Water and Light will present its route options, along with the preferred routes, in front of a public hearing at a future Columbia City Council meeting.